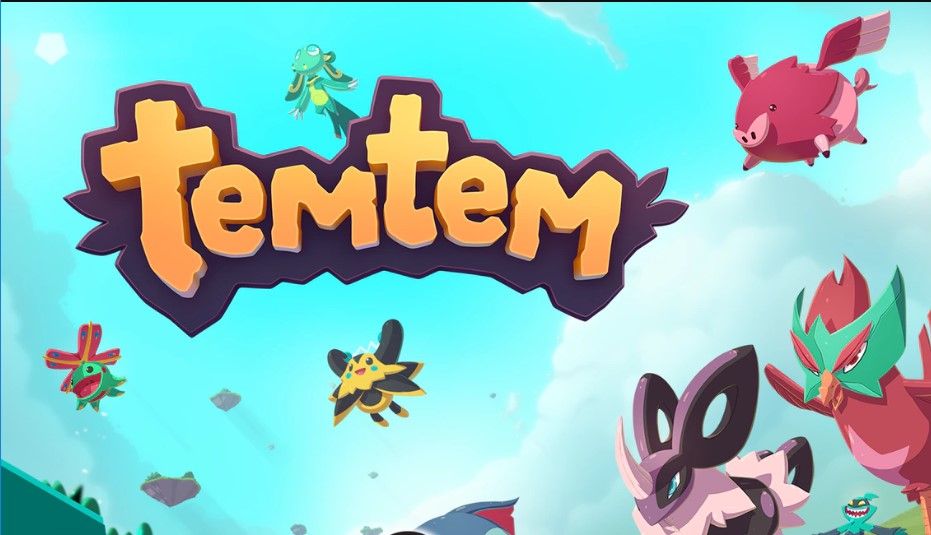 On April 5, the decision of Red.es, a public entity of the Ministry of Economy and Trade, to grant aid from the first video game sector promotion program was published. The grants, with a maximum of 150,000 euros, are aimed at micro-enterprises and freelancers in the video games sector – the bulk of the sector in Spain – and are intended to finance projects for the development, marketing and internationalization of video games.

The resolution, which arrives between 5 and 6 months later than expected, was generally very well received, both by the two main associations in the sector, both DEV – which published a press release on the subject – and AEVI. Without a doubt, it is always positive that money arrives to support the Spanish video game industry.

However, it has also been received more negatively by some developers who have made public their discomfort with the concessions, logically by those who have not finally received the help but also by those who have but the delay and lack of information about it criticize it at this time.

A total of 36 Spanish video game studios have been selected to share the total of 5 million euros allocated to this first edition of the video game sector promotion programme. 33 other studios are on the waiting list.

One of the most critical developers of this resolution was Guillermo Andrades, director of Crema Games, which is currently developing TemTem, a video game with a similar structure and aesthetic to the Pokémon saga.

TemTem, which Andrades recalls is the most successful Spanish project on Kickstarter to date, did not receive the aid despite being first in almost all of the program’s objective criteria – such as having previously launched video games or to have staff who have been involved in previous developments, and yet the aid was denied because of the only subjective criterion, which was that of innovation, the developer complains. He was not the only one to describe this criterion as the “most suspicious” of the resolution.

Other successful Kickstarter projects like Andromeda Project’s Kharon’s Crypt have also not received any help for other reasons.

Andrades also regrets the lack of an official communication from the government, as according to his Twitter comment he has not received a single message that his application has been rejected. The lack of transparency and communication drew criticism from more developers, both those who ultimately benefited from the aid and those who didn’t. However, there were some developers who knew in advance, as is the case with DevilishGames. They tell us on Twitter that ALL beneficiaries have received the notification.

It should be noted that the resolution itself, which can be consulted on the Red.es official website, does not make public the names of the applicants, but the application documents and it is the developers themselves who tell us whether or not they got the help.

In short, while the response has been generally positive, it appears that the government needs to improve the selection and communication processes for future tenders.