Today we’re talking about one of the releases of the year. Quadro Delta and Poysky Productions released yesterday the definitive version of Pixel Piracy, a video game with a great sense of humor that puts us in the role of a third-rate pirate ready to reach the top. While entering!

From the beginning it was clear that pixel piracy is not just another video game. When Greenlight (the Steam filter to be launched on the platform) was presented on Steam, Alexander Poysky, the Spanish developer of the game, did not hesitate to “hack” his own pirate video game, making it direct for anyone who could uploaded to P2P networks didn’t get it or that they wanted to try before.

“If you like the game, there are other ways you can help besides buying it. Going green for Steam is very important to us right now, and a vote for our title will make a difference. The good result of the analysis in IndieDB led us to this decision. Not everything is about money and we want to thank everyone who pirates our title and give them the opportunity to do so with our permission. Tell your friends and share the link, if you don’t like the game, at least you didn’t pay for it!”

And what was the result? This pixel piracy breaks all records passing the Steam Greenlight filter in just 11 hours! In addition to such an achievement, Alexander managed to build a large community of more than 200,000 players, which helped him a lot in improving development for the final version. 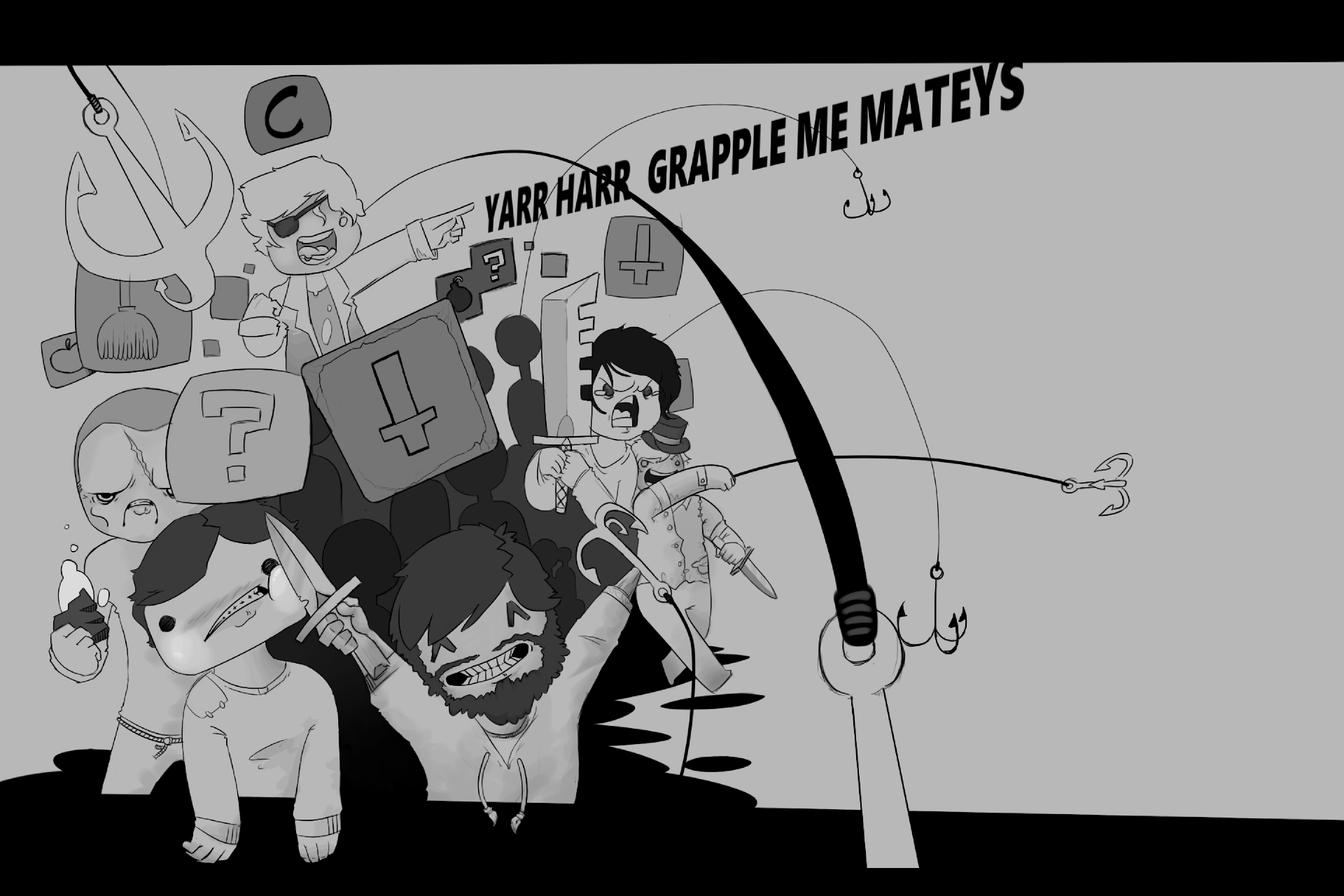 As if that wasn’t enough, Pixel Piracy has also gone through its Early Access. Thanks to hard work, the community of players and the amount of positive votes, Pixel Piracy launched in Early Access yesterday after only five months. This shows that the platform can be used properly and it is possible to release a game in a timely manner without frustrating players.

Two months ago, Alexander spoke on Steam about the abuse of Early Access by some developers and caused a stir (Link). Now, at the release, the proud indie developer has this to say:

“Work on our title started on August 1st, 2013, and we wanted to prove that we were capable of bringing a quality game to Steam and reaching the top of the Steam sales charts (which has been achieved several times) in less than a year ). and all this with an initial total budget of 200 euros. The release date not only means that you don’t need to have large amounts of resources or time to release something of quality, but also that you can deliver on your promises by working hand-in-hand with the community.”

A resounding success of Pixel Piracy in all phases of its time on Steam, which is currently the number seven best seller on the platform and continues to sweep.

What is pixel piracy?

Pixel Piracy is a brilliant open world video game, procedurally generated in each game, set in the fantasy of pirate movies, stories and novels. In Pixel Piracy we are a pirate captain whose goal is to get the biggest ship, crew and booty on the seven seas by raiding other ships and conquering islands while laughing at the hilarious adventures of our crew.

The game stands out for its sense of humor (watching the pirates throw their poo off the ship is priceless), its extensive skill tree for each pirate (which makes each crew different), its more than twenty hours of gameplay (multiple games will be required to view all content) and a difficulty that has led to it being dubbed the “dark souls of pirates” by the community.

One note, don’t worry about the difficulty. Pixel Piracy was designed with roguelike mechanics to keep the learning curve as short as possible, and if it still proves too difficult for you, the Princess difficulty is available to make your adventure easier. 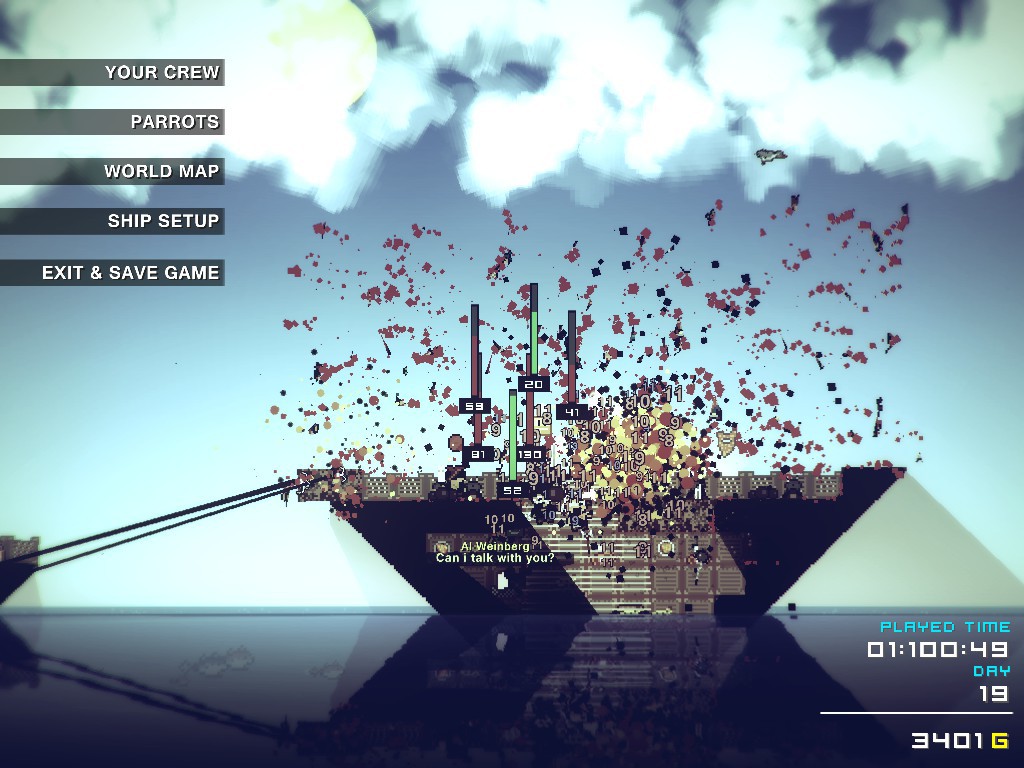 Pixel Piracy is definitely one of the hits of the year. It’s a Spanish, fun and well-developed indie video game that shouldn’t be missing from your collection. And in case you still doubt it, due to its launch, the game is 50% on Steam. Boarding Buccaneers!