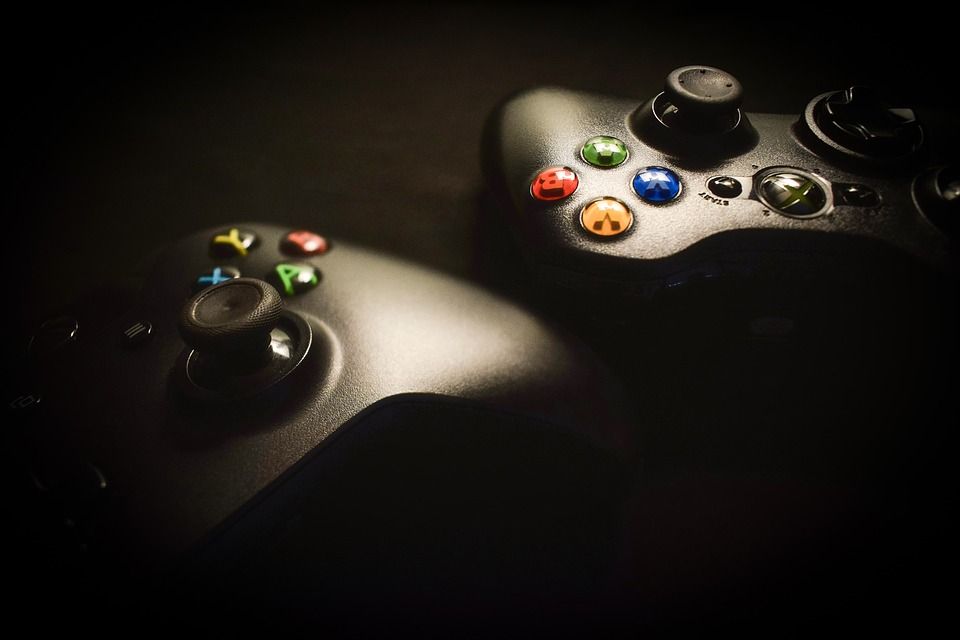 Not so long ago the so-called White Paper on Spanish Video Game Development was presented, prepared by the Spanish Association of Manufacturers and Developers of Video Game and Entertainment Software (DEV) and announced at the Spanish Institute for Foreign Trade (ICEX). At its debut, particular attention was paid to two extremely relevant dates: the turnover continues to grow (16% in 2017 compared to 2016) and reaches 740 million euros, but the total number of companies dedicated to the video game reaches 450 reduced (at 90 out of work), 30 fewer than early last year. This last figure breaks the positive trend of the last four years, as published in this industry yearbook.

This white paper assumes that as the industry becomes more established and the conditions necessary to leap into more ambitious projects, we will see further restructuring in small and medium-sized studios, which usually translates into a need for financing, which is the main preoccupation for start-up companies, with very few workers and little initial capital. The distribution of the pie helps to understand the risk of the entrepreneur: 2% of the companies accumulate 50% of the income; When it comes to big projects, size matters.

The Secretary of State for the Information Society and the Digital Agenda, José María Lassalle, in addition to attending the presentation of the Video Games White Paper, made an announcement that surprised the audience: a new aid entirely dedicated to the video games sector Game that will be convened by Red.es this February. The endowment of this aid will be 6.25 million euros and all companies, SMEs and freelancers who bill less than two million euros a year can apply for it. A maximum of 150,000 euros is offered per project, provided that the company affiliation exceeds six months. An independent jury selects the projects to receive these grants.

This measure aims to alleviate two fundamental problems: the brain drain and the premature closure of potentially viable businesses. Thanks to new forms of financing and digital distribution, it’s now easier for an independent studio to close the loop of developing and releasing their title. According to Luis Quintans, President of the DEV, these studies must serve as a quarry to help the future leaders of the sector grow, those who are called to lead the sector, a sector that the video game industry in Spain is now very far from a dark time when homegrown studios were few and working in the industry was a gamble on exile, in the vein of ’90s fashion but with no return date.

Quintans was certainly thinking of cases like Mercury Steam, a Madrid studio with a long history that recently acquired a title from Nintendo’s Metroid franchise, specifically Metroid: Samus Returns for DS, which won the Best Portable Title award at the Game Awards. Mercury had already proven its solvency with the Konami Castlevania IP, both in 3D for desktop systems and in 2D for laptops, arguments that convinced the big N Company to entrust them with one of its most beloved (and jealously protected) franchises . This is a milestone as no European studio has ever faced a similar situation with the Japanese company. According to expert reviews and sales, the result has met expectations.

This year we already have and will see great independent releases like the already released The Red Strings or the deliciously macabre Blasphemous (Kickstarter funding record for a Spanish video game) expected at the end of 2018. Let’s hope they come along to validate that as long as a project has the necessary assets, funding and talent (the order of factors may vary), there is life in this industry. We hope that next year’s Video Game White Paper will present a more encouraging future for small businesses and humble projects, and that aid will become commonplace in a sector that needs to support much of the culture industry in the short term.