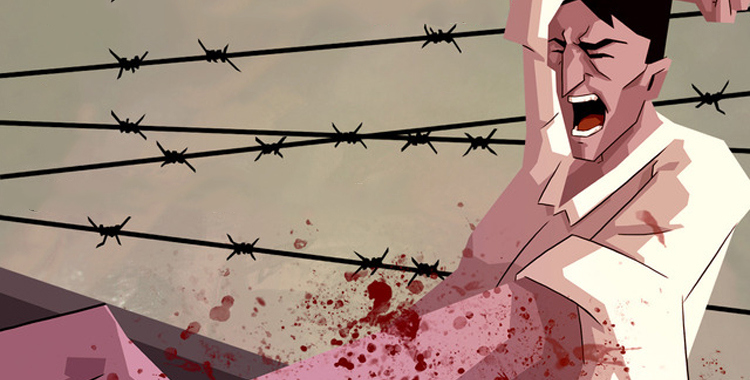 What is the original cause of a video game’s success? Many point to quality, others to advertising, and still others to luck. There are many reasons such as B. Reasons to create a video game. Of course, the quality of a product is a valuable asset, even the best. Launching a solid offering paves the way to fame for any business, but know-how often doesn’t necessarily mean big sales because, as my father says, you don’t just have to be good, you also have to look good.

The causes of success are hard to find, because if there were any, every game would be a success. These causes are even harder to pin down when the market you are introducing it to is already difficult or not used to the developed proposal. This is the case with national titles. Spanish games and their development and getting achievements are really complicated, firstly because the success must come from abroad, from the international market, an independent Spanish game cannot become famous through national sales, secondly because the conditions due to the first cannot are cheap problem, there is no established market and therefore no necessary tools and safeguards of national development and last but not least because of the difficult search for the perfect alchemy that will catapult you into the Videoludic Olympus.

However, there are two recent Spanish examples that have not yet launched their titles and achieved success. Two developers who have managed to attract attention with their proposals from the first minute and who will certainly hopefully have success when they appear on the markets, we refer to Dead Synchronicity: Tomorrow Comes Today by Fictiorama Studios and Gods Will Be Watching through deconstruction. The quality of its titles is more than proven, especially the first since we’ve had the opportunity to try it, but other national titles also have undeniable quality and this site is proof of that, you just have to look at all the previous news or articles to verify it, then why did they achieve success?

As we mentioned at the beginning of the text, there is no single answer to this question, but there are a number of causes that have made it possible, but we will mainly point out one that seems to us the most important. The mastery with which these two studios have dominated social networks has reached a really important and crucial aspect, they have managed to create a community around their games. There were many of us who wrote, linked and promoted the games during the development of both titles, and ultimately we kept a loyal attitude to the development of the title because we felt like we were in the same community around the game in question. This aspect is key and it is really difficult to achieve. The guys from Deconstructeam, apart from the initial boost given by winning the Ludum Dare, have been featured on numerous occasions in countless events related to the video game, but they’ve also shared with us in the development of the game via their Twitter let yourself. Game, and this fact, which may seem so mundane, makes the user feel part of something they want when the product finally sees the light of day.

Therefore, creating a community was really important, and if Deconstructeam managed to create it through proximity and visibility, the guys at Fictiorama set a precedent by simply inviting those who wanted to see the state of play, from the outset, to play or write on a board all the names of those who backed your Kickstarter campaign. They did not stop there and have carried out numerous actions during the development of the video game that do nothing but unite the user, be it the press or a simple player, with the development team and therefore with the video game that they are making, whereby You become another buyer of the game even before you can play it. The community they have created has helped provide the necessary boost to successfully complete their fundraising campaign and they have done so through the undeniable quality of their work but also through the efforts of everyone who, through word of mouth, is the most powerful marketing tool there is , links, texts and recommendations we have made you successful, just as we will make your game a great success. 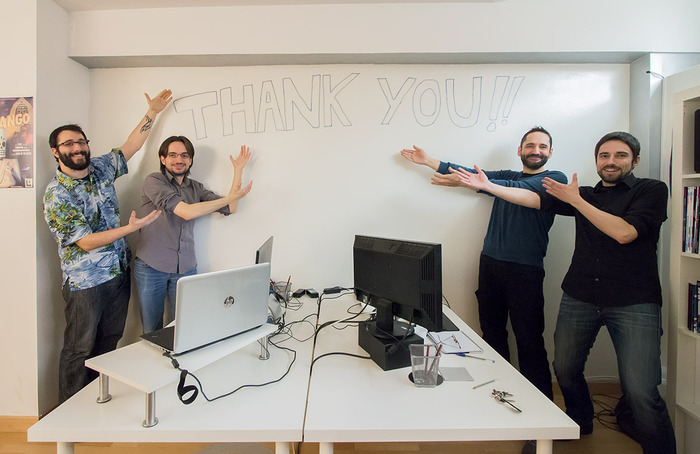 Of course, this last aspect does not depend only on us, as we have already mentioned, creating a community is useless if the title does not meet expectations, so the quality of the proposal offered to the public must be the best possible so that this community already created is not disappointed and continues to support and support future proposals for these titles, which we hope will not be long in coming.