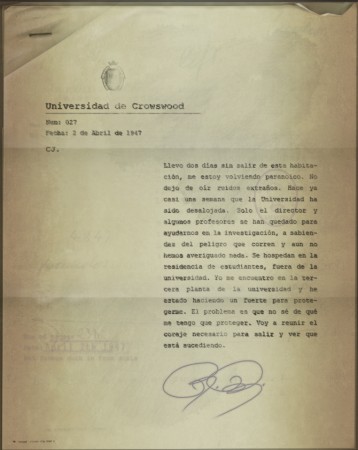 3D2 Entertainment is an independent studio founded in Barcelona in 2011 by young artists from disciplines such as programming, design or storytelling. Their shared passion for video games bears their first fruit, The Crow’s Eye: a story that draws equally on urban horror legends and the narrative of titles like Bioshock and Amnesia: The Dark Descent.

Last week they unveiled the first teaser trailer for this game that promises to reach significant levels of quality. At the moment we know little, but the developers have commented that they are mainly proud of three sections: the story, the environment and the mechanics.

The story was made with the intention of being grown up so they spent two months going through the storyline to cover all the points in it and they make sure that the narration is one of the game’s strengths. They’ve taken care of the details of the environment because they think they’re very important: that light that slips through a crack, that sound that gives you goosebumps… these are aspects where the developers dug deeper. The game mechanics, for their part, will give variety to the title so that it doesn’t turn into a simple horror game that offers stealth, investigation, puzzles and other features that will be revealed.

The mechanics in particular is one of the points where 3D2 Entertainment has revealed more details on their blog. The investigation will be one of the key points of The Crow’s Eye, so as players we will have several tools: the recorder, which will allow us to listen to recordings to understand the plot; the documents that show fragments of history that we will not find by the hundreds; and the images, a scarce and rare element in the game, but which will be very useful as you advance.

The artistic department is also a point to which they pay particular attention, they have even highlighted that many of the paintings that will be in the game will be original works by Ferràn Amézqueta, father of one of the members of the 32D Entertainment team has 13 of his works given to voice the game’s scenarios in a style that clearly fits its surroundings perfectly. 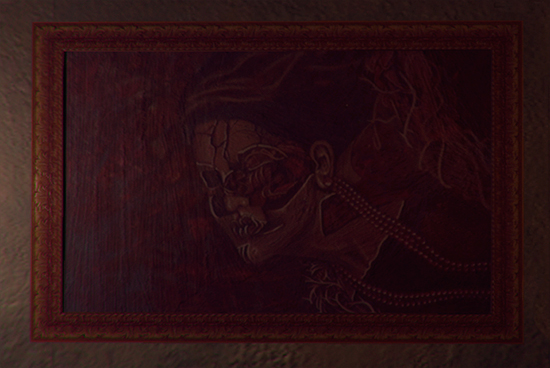 The developers have promised to keep revealing new details of the game in their blog, so those who found this interesting project are recommended to visit the blog regularly, which we will of course follow on DeVuego.