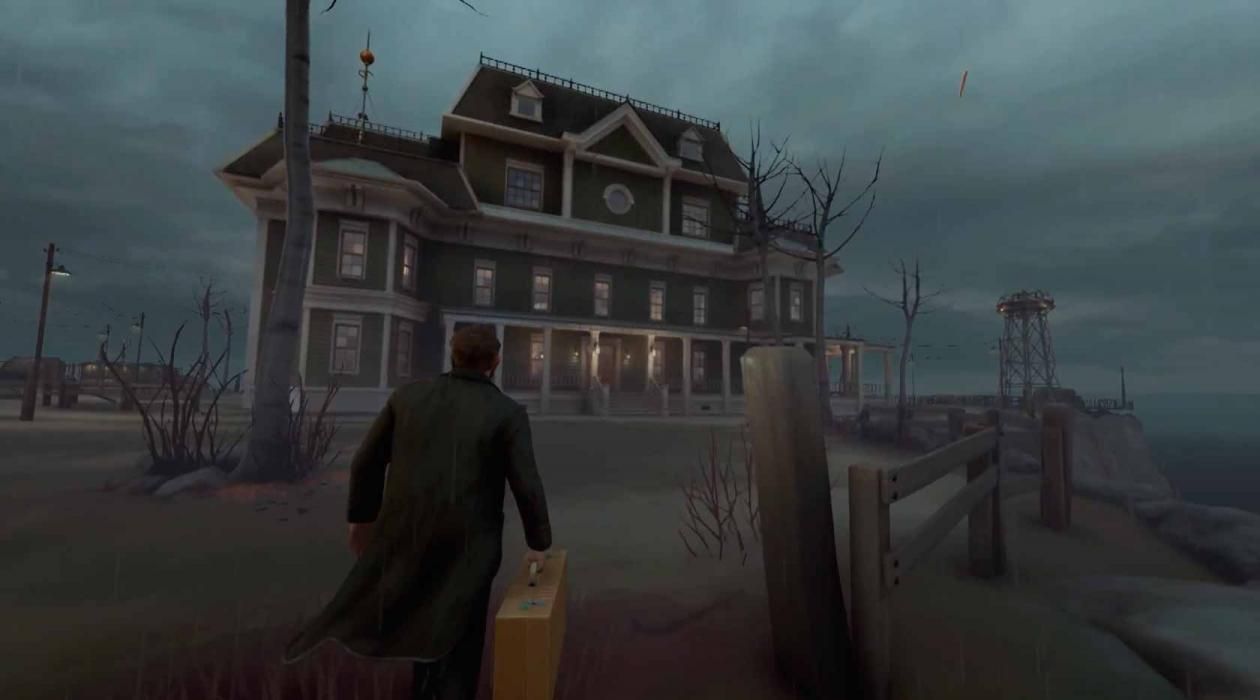 He tried it a few years ago but the technology was limited, the cost was very high and so the experience was limited to a few so the illusion ended up being diluted. But after years in the “fridge”, virtual reality seems to have returned to our lives to stay and start a new revolution.

And although we often associate this technology with the realization of enormously immersive and complex experiences that transport us to other worlds and allow us activities that are impossible in our daily lives, the truth is that virtual reality is applicable in all ways of situations, including the most obvious and simple ones, that we also want to enjoy comfortably at home, like playing classic games like roulette or just relaxing and enjoying a pleasant environment while listening to our favorite music group, just to name a few examples.

Logically, many of our development studios didn’t want to miss out on getting into virtual reality – some of them were even born with this premise – as was the case with what is arguably our fittest studio of the moment: tequila works. The Madrid studio, led by Raúl Rubio-Munárriz, left us three quality titles in 2017 and although almost all the spotlight has been on RiME, the truth is that its commitment to virtual reality, The Invisible Hours, has also received great reviews Has .

The Invisible Hours is an intricate work of mystery and murder set in virtual reality, heavily inspired by the works of Agatha Christie, where players must explore a grand mansion where multiple stories are intertwined, observe someone or search for clues, to solve the mystery.

The mystery, as so often in the writer’s work, consists in discovering the murderer – in this case the inventor Nikola Tesla – among all those present in the villa: a blind butler, a convicted murderer, the most famous actress in the world. the personal assistant to Tesla, the wealthy son of a railroad magnate and his rival inventor Thomas Edison. The game therefore advances within the genre of narrative novels, with limited interaction (mainly we will confine ourselves to observation), its greatest innovation being the use of time: we can pause, rewind or advance an action to play each one in the To observe in detail the protagonists and their actions that will help us enormously to solve the puzzle.

The invisible hours are just one example of what the Spanish development contributes to virtual reality. If you want to see other Spanish titles that use this technology, visit our database.