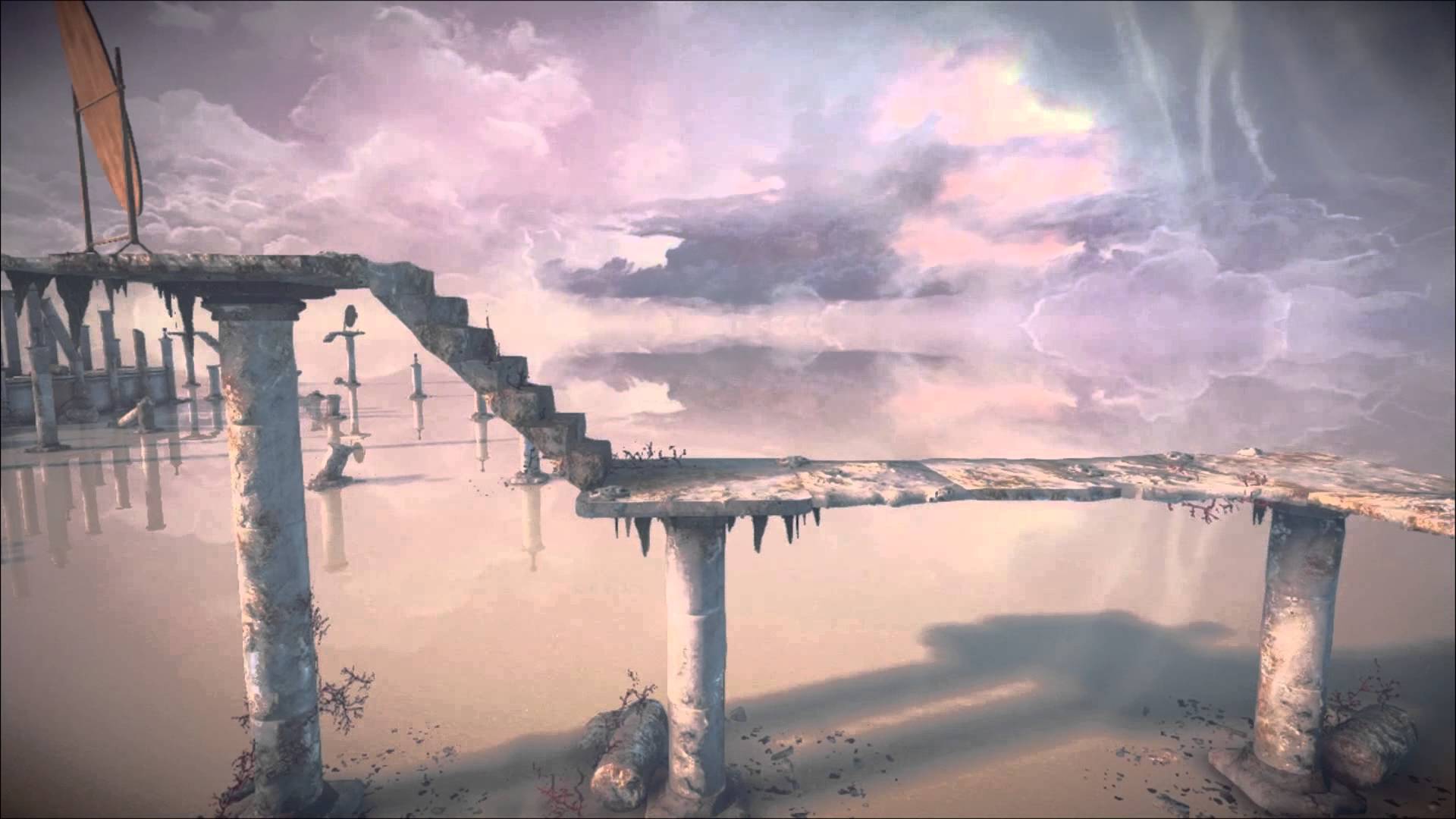 Oh! The artists! Artists are probably the most numerous of all the professional groups working on video games, and depending on the type of video game and the size of the studio, they can make up anywhere from 40% to 60% of the development team.

In addition, the artists are in some way directly and visibly responsible for whether a video game attracts the player or not. Its quality, or lack of it, is perceived directly by the player, who can directly assess everything that enters through the eyes, from the colors and definition of textures/materials or sprites, to the quality of 3D meshes or 2D sprites Details of the lighting or the smoothness of the animations, able to camouflage the distortions of the textures in the rotation points of the bones used in the character’s virtual skeleton.

An endless number of details through which the player, consciously and subconsciously, knows if the graphic section is consistent and is able to intuitively recognize or perceive that they are missing, comparing the video game with others that he may refer to takes. Because of this, the artist has far fewer opportunities to hide the flaws in their work, unlike what can happen with a programmer, since the player doesn’t see the beauty and cleanliness of the code or how well structured it is. Targets and calls between functions. As long as it works and has no performance issues, there will be no major perception or signaling of possible bugs.

In addition, in any video game production, it is generally the artists who have to repeat elements of their work more often since, as a consequence of what has been mentioned in the previous points, it is generally the visual parts of the games that do the most Received feedback on test or playtest exercises, so it’s not uncommon for them to repeat or improve on certain graphical elements of video games more than once.

But what roles are there in a studio? And above all, as we have seen in previous articles, what are the roles actually used in the typology of video game studios that currently exist in the Spanish video game industry?

The answer isn’t as simple as with the previous roles, where the nature of the company has a direct bearing on the number and frequency of roles artists can have within their roles. The larger the company (which is rare in Spain), the more segmented and specific the artist’s role will be for a much more limited function, such as making a skeleton. The smaller the company (the vast majority of Spanish companies), the more flexible the artist must be within the functions to be developed.

Also connected to this point is the type of art that the artist has to make. In general, and with few exceptions, there is no artist who would be able to work with the same quality on a human figure, animal, tree, house or shoe. It’s likely that in a large studio, throughout the production of a video game, an artist will be tasked with making hands, or shoes, or trees… But in a small company, the widest possible variety of adaptations to different styles will be expected of the artist to be able to support the company in its interests in this way.

Not understanding this dichotomy can lead to significant errors in the presentation of the portfolio, depending on the size of the selected companies. This means that if I want to work as an artist in a particular video game studio, it will not be enough – as could happen with programmers or designers – to just show the studio my portfolio, but I should take care to make a proper selection/validation of the materials to be included to demonstrate suitability for study. Failure to understand this reality can result in not being hired or only finding work for very short periods of time within the video game production process.

Finally, one last focus on one of the most important roles in any video game studio: the art director. It’s a role that’s often underestimated in Spain, where there’s a culture that we can all do everything better than everyone else, can be great video game designers, and that great art director is inherent in that role as well. For me, a big mistake that causes the death of many of the video games that could have had great potential but fail at the last moment due to bugs caused by the lack of that role or by the “usurpation” of that position by people without the ability to accept it.

What art roles can we find in a studio? 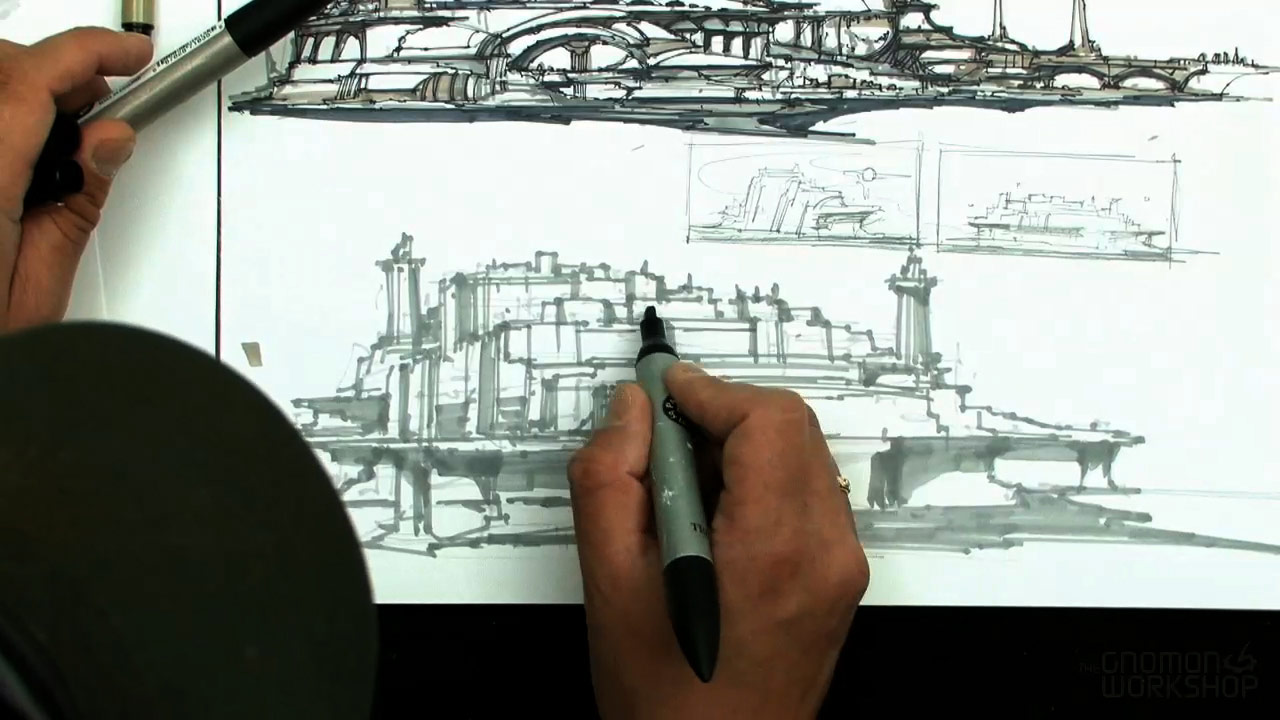 Precisely for this reason I started with the art director, since he is the master of the orchestra who, from the first bars of the great symphony that a video game should be, must watch and watch over the integrity of the entire visual part of the video game. It needs to be there as the initial synopsis of the video game is defined, moving across time, space, playstyle, type of game, genre, and specific audience, to guide and oversee the definition of all those that result from those decisions.

There will be easier games and more difficult games, games where it is enough to go to Wikipedia or search for medieval artistic references from Central Europe to have a clear idea of ​​what the architecture, the costumes, the type of lighting, etc., should be like. But there will be other times when you will have to interpret all the new rules of a fictional universe, with different planets of alien atmospheres with unusual and exotic physical properties, inhabitants and architectures that you will have to give that continuity and consistency where all the details just complement each other.

For example, in Upside-Down Dimensions all the characters and props are first designed in a conventional way, to be later decomposed into fold and cut lines that will end up creating a possible paper texture, for which we will have to find the right textures for which Japanese paper is most suitable. Finally, when it is an enemy, to make this clear we add the purple/purple color element that helps to quickly and almost automatically recognize that it is an enemy. 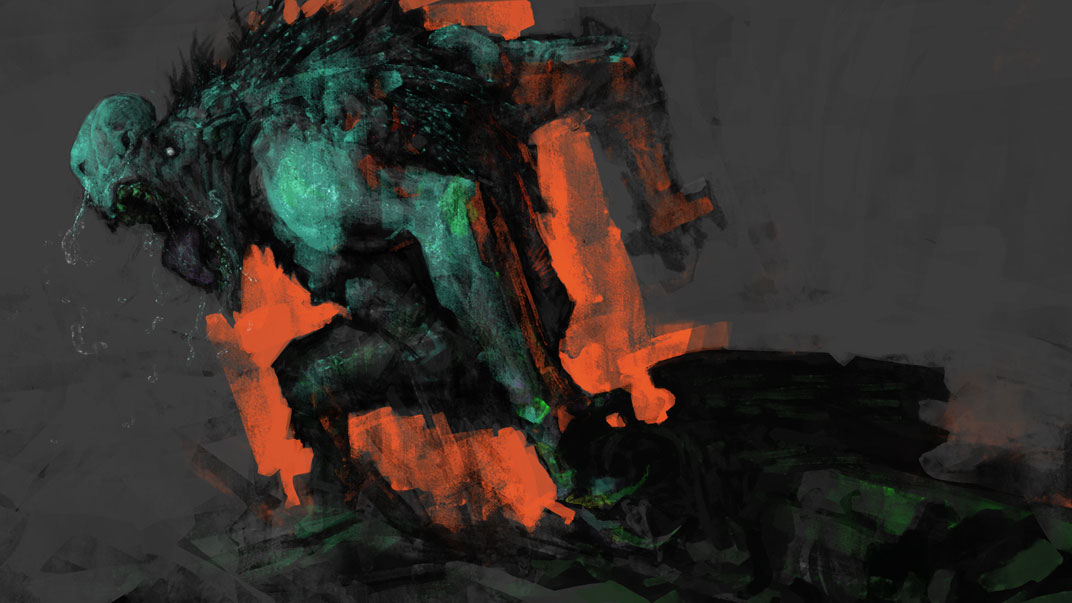 As we have seen before, the concept artist is a role that can have one application or another within the video game studio, depending on their ability for styles and types of generated elements. Conceptual artists generally have a relatively short lifespan within the team, as their work focuses on the first 2 or 3 months of a project’s life (depending on the length and complexity of the project). They help move the game towards its final artistic line, as they not only define the final version of each visual element of the video game, but also help during the design process to “visualize” what was envisioned to create shapes and… Validate colors to reach its final version. It is usually a freelancer with a work contract.

If you have the capacity, you can also help create storyboards for planning cutscenes or video game trailers.

For some time, this role had practically disappeared or only focused on the construction of interface elements (integrated with the role of other artists), but thanks to the resurgence of 2D indie games, it is experiencing a second youth. This type of artist is responsible for the development of the game’s 2D elements, which can range from character sprites, stage elements (stage, props, tiles) to special effects (in this case, it doesn’t matter if it’s a 3D elements or 2D since special effects are always 2D), interfaces, fonts, etc.

Depending on the type of game, the 2D artist can have more or less continuity in the video game studio, although currently due to the viability of 2D games and with studios that are 100% focused on creating 2D games, this role is the same has continuity like the 3D from the point of view of working duration.

Within this type of art there are also some styles that can compel one type of 2D artist or another and that is dictated by the color characteristics used. For example, if the game is of the pixel art type, artists specific to that technique will be needed.

Finally, also because of the nature of the graphics, it is very common that the 2D artist also does the animations of the sprites, since in recent years, due to the advent of 3D games, it is common for many animators to only have knowledge in 3D -Animation or by bones (except for the new 2D animations with bones).

It’s probably the first thing that comes to mind when we think of artists in a video game, due to the huge market dominance that 3D video games have had for many years. 3D artists are responsible for modeling all elements of the video game in 3 dimensions, from the characters, settings and their elements. Depending on their specialization, they may be given different designations such as Character Artist (Character Artist), Environment Artist (Environmental Artist), etc. To do this, they can use two different working models, the result of the technological evolution of recent years and the increasing presence of…