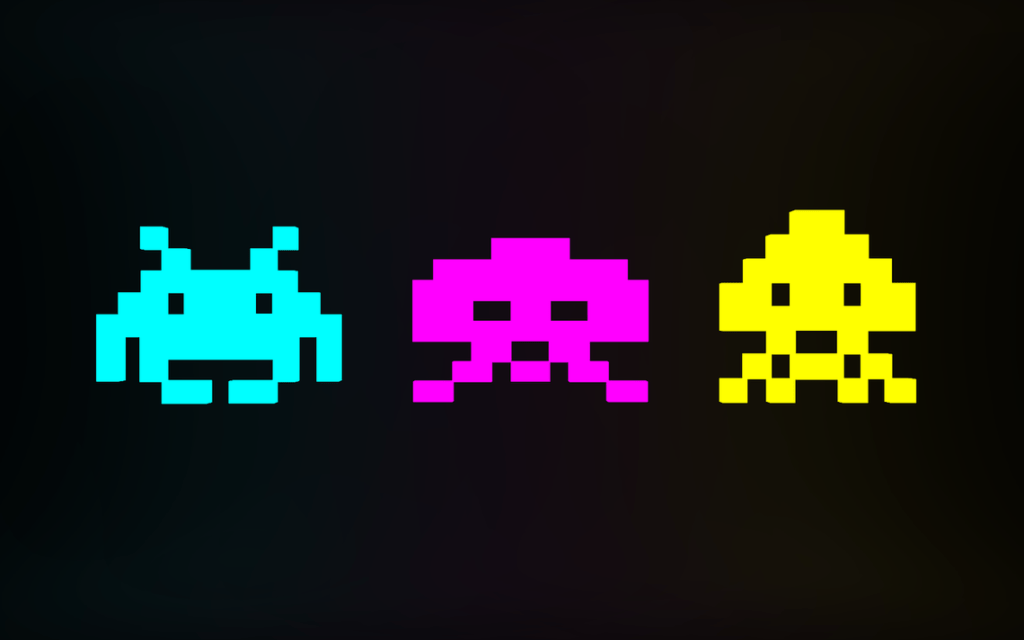 When we talk about art, we always think of the six visual arts: architecture, dance, sculpture, music, painting and literature. A seventh art was also presented, cinema, which I don’t doubt deserves such recognition. However, I think there is one prejudice that society should eliminate: that of video games.

Video games have remained since his birth nearly 50 years ago, and one of the many pieces of evidence to support this is that € 1,479 million was billed in 2019; In 2019, 8.4 million video games, 1.1 million video game consoles and 4.2 million accessories were sold.

This shows that video games are an important, and I dare to say fundamental, part of our society and even of our own personal, emotional and educational development. Before I move on to my argument, I would like to review the history of the medium a little to argue why I consider it the definitive art. 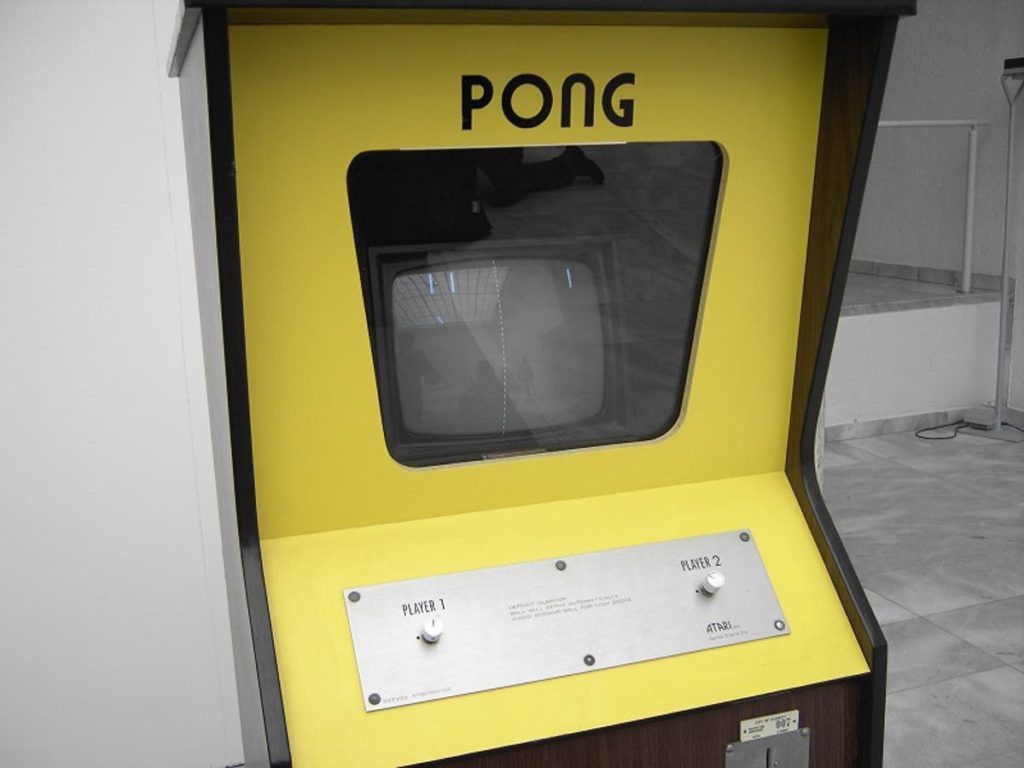 On November 29, 1972, Nolan Bushnell and Ted Dabney presented what would be called the first video game in history: Pong. This video game was co-created with Al Alcorn and they are now considered one of the pioneers of the new art that was just born.

At first you had to go to certain places to play pong and the new works that were to come, but sooner than later they realized that the most beneficial thing for their company, Atari, would be to make a home version and put it up for sale.

In 1978 the Japanese Taito created Space Invaders, a title that was so successful that there was even a shortage of coins in the Japanese country because everyone wanted to play the title. The game was already popular in the US and Japan, and it wouldn’t be long before it reached the top it currently stands at … but the problems were getting closer. 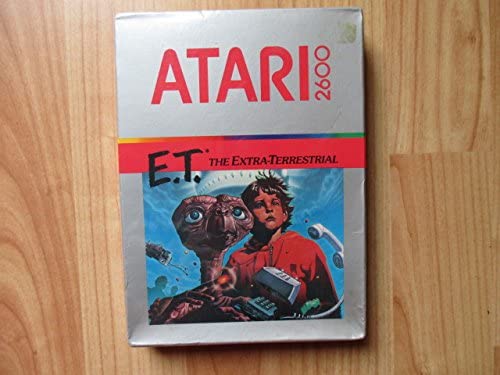 In 1980 Atari acquired the rights to Space Invaders and Warners Bros. acquired the company for 28 million euros, but due to disagreements between the two companies, the contract was broken and Atari ceased to exist. But they didn’t give up and came back under a different name, Activision.

Although 1983 would unfortunately be the darkest year for video games, after the resounding failure of ET for Atari 2600, considering the huge sums of money invested in obtaining the rights, that industry lost public confidence and almost disappears forever .

At least that was what was believed. Meanwhile, in Japan, a promising youngster who would now be called “Savior of the Video Game Industry” to some gamers was working for Nintendo with the aim of developing a video game that would revolutionize the industry. 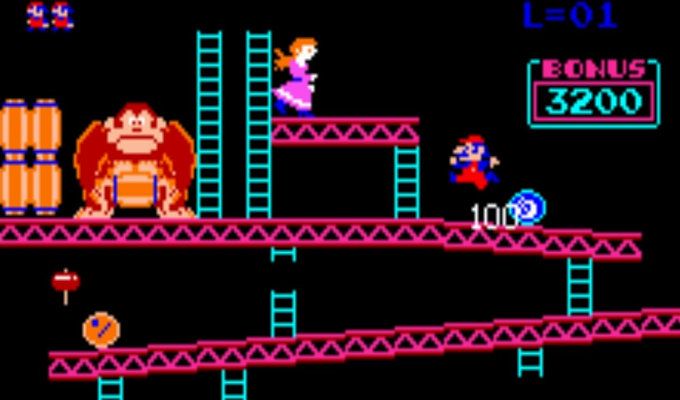 In 1981 Shigeru Miyamoto created Donkey Kong, an audiovisual work intended to win the trust of the Japanese and in which two of the most important characters in history were born, not to say one of them is the most: Jumpman, currently known as Mario.

Over the years, Nintendo continued to release arcade games, as did Namco, another large company that showcased Pac-Man as a revolution in arcade games. But it wasn’t until September 13, 1985 that the industry rose from the ashes like a phoenix and became the titan it is today.

And is that the Big N, together with Super Mario Bros., launched its own desktop console, the NES (Nintendo Entertainment System), an unprecedented platform game with a universe that a school would create, developers to add encourage new works and in short, they would save the industry. 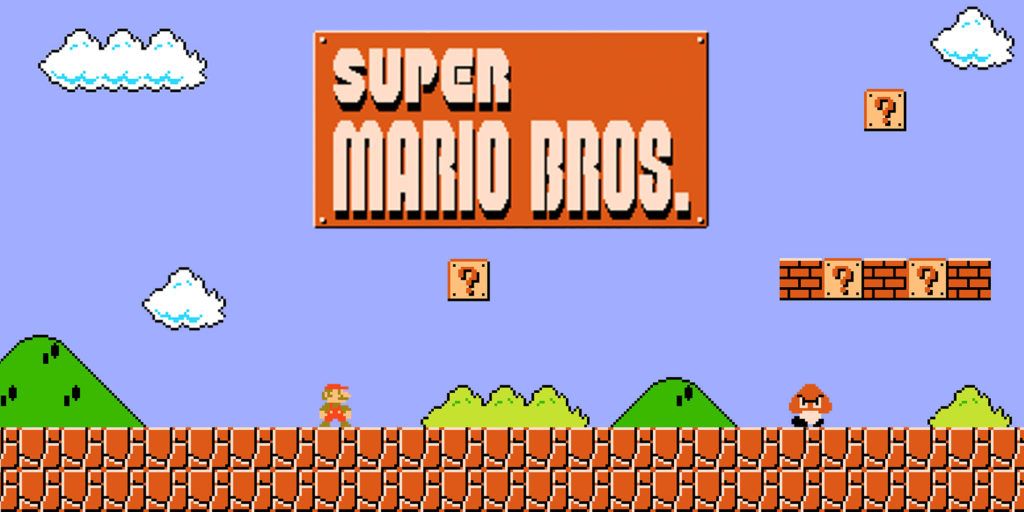 We could now talk about the future works that would come: how The Legend of Zelda created a unique and solid genre that would become one of the major new art franchises, how Metroid and Castlevania presented extensive maps to explore lost. how was the transition from pixel to polygon … but I think that was enough for today.

However, believe me when I tell you that it was necessary to explain all of this: firstly, for those who did not know the story, and secondly, to emphasize that the video game moves like any other industry, with a lot of work , Effort and dedication, and most of all with personal dreams.

Because here I would like to answer the question asked at the beginning: Why are video games the ultimate art? Quite simply: because it is the amalgamation of all the arts known to us in one.

Before that, we said that the six fine arts are architecture, dance, sculpture, music, painting, and literature, and we added cinema as the seventh art. Spring. And if we put all of that together in one place, wouldn’t it still be art? Finally:

And finally, you find that practically the same thing happens to the cinema. Which leads me to consider this: why was cinema considered an art, but there are still prejudices about video games even though they have become a business that is still in operation today and even outperforms other devices in sales?

Why is it so difficult to accept that many people in Spain in particular make a living from this art? Why do we have to put up with hurtful comments about spending a lot of time in front of the screen or living in our cave? No, ladies and gentlemen, that is not the case.

Because if reading four books a week makes me a book eater, watching a movie every day makes me a cinephile, or visiting a museum makes me a cultured person, playing video games doesn’t make me an addict or a sick person. That makes me a video game lover.

[Debate] Easy or difficult level? - With the Terebi magazine