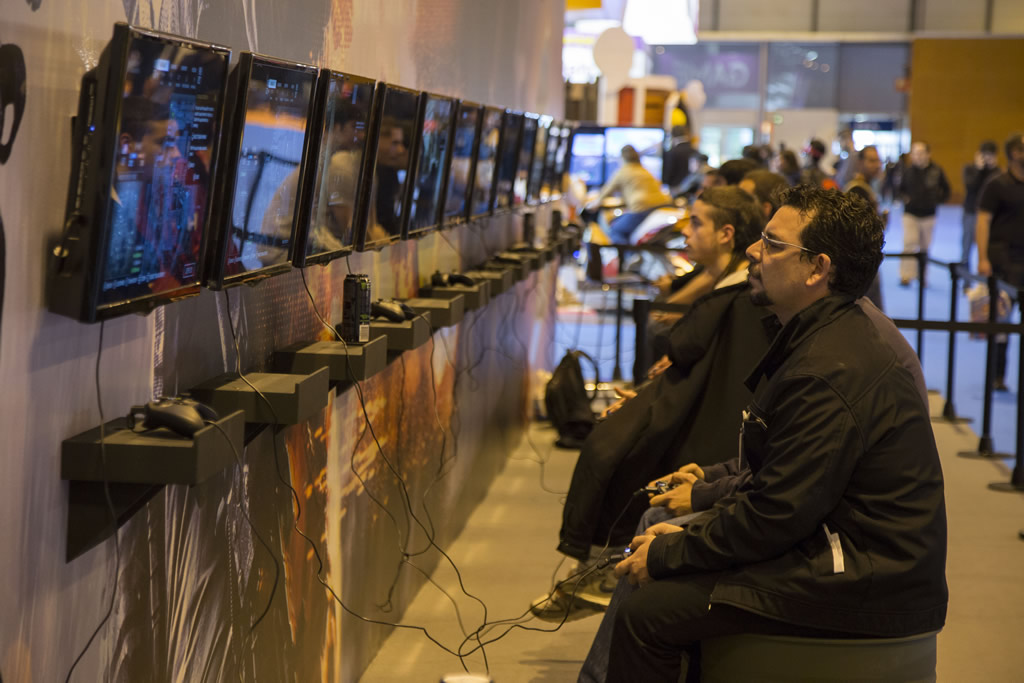 There is no doubt that Spanish developers will have a very prominent role at the upcoming Madrid Games Week. For the second consecutive year, the Made in Spain Games stand will take part in the three development conferences organized by Gamelab Academy and the PlayStation Awards, with which Sony Spain aims to reward the best Spanish video game projects submitted to its tender.More than 40 video game developers will have their place within our borders.

And that’s exactly what it will do at Madrid Games Week, providing Spanish developers with a space that this time is five times larger than last year and that will include some important independent titles such as:

However, studios and developers who are participating in Madrid Games Week and are not exhibitors at the MadeInSpain Games stand also have the opportunity to present their game thanks to ZeroUno and the Game Glory initiative. Independent developers can present their projects for 1:30 min and at the end of each day the best receive a prize.

We have prizes and competitions for both visitors to the stand and developers exhibiting their games there:

There will also be an area for talks and exhibitions of video game projects sponsored by Gamebeers, which will feature prominent speakers such as:

As you can see, the MadeInSpain Games folks have a whole artillery ready for Madrid Games Week, which will undoubtedly be the “great festival of Spanish indie development”. From DeVuego we can only congratulate the friends of MadeInSpain Games for the initiative and surely some of our members will stop by their stand to visit them. See you there!

The "Rubius": The boy you want to hate