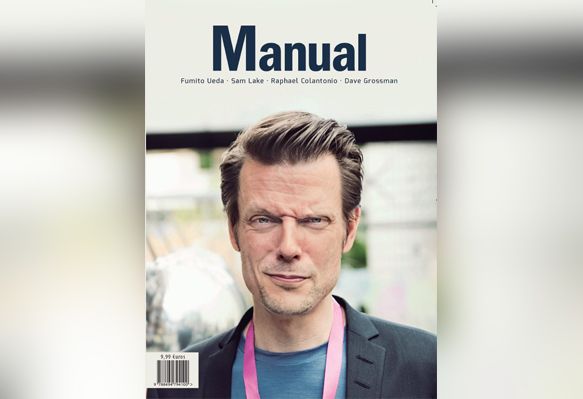 When I presented the Manual magazine at home, I was traveling and it was my mother who picked up the package and left it in my room without telling me anything. When I signed up, I was aware that it might be a long time before I could read it, and one day when I called home I asked if a video game magazine hadn’t happened to arrive. My mother remembered that the courier had brought a package, she opened it to check if it was what I expected and said no, another magazine had arrived, one “with a serious guy on the cover”. I was amused by the situation, I didn’t explain why and I told him yes, that was it.

Why can’t a magazine with a man on the cover be about video games? Because it is unrecognizable, because there is a tendency to focus on the product and character, often ignoring or trivializing the creation process. Of course we know that behind every video game there are professionals working, but how many do we know? Do we know who is ultimately responsible for all of our favorite games? Among other things, Manual tries to give these people visibility.

“We are more people than characters.”

The video game, although there are those who can insist on denying it, is art: it is a product that, like a piece of music, a book or a film, connects emotionally with the recipient. And it also has its own unique property: Interaction; we choose how we enjoy it, how we immerse ourselves in it, and there is even the possibility of having different experiences with the same product.

Manual understands this and treats the video game as yet another cultural element, rather than a purely recreational object, that focuses on the artist, interested in their ideas, browsing through style, analyzing a character’s reasoning, or exploring a world’s setting. The video game is the starting point of each article, but it doesn’t have to be the main topic: you might want to talk about Lovecraft’s presence in the industry, the life of a designer, how a character entered popular culture, or a hero who defined the archetype leaves; everything is valid. 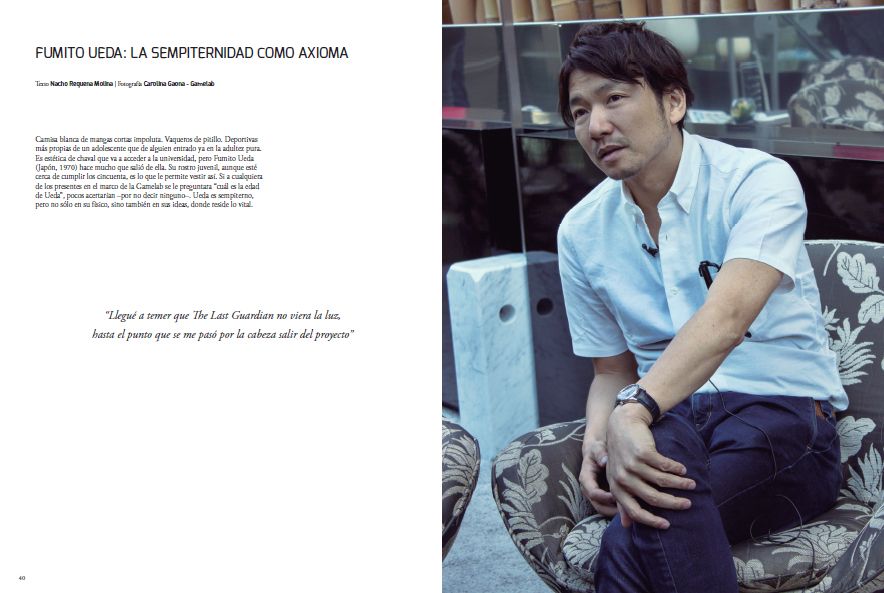 With this I am not criticizing the traditional gamer press, since it performs an important and necessary function, but if we want the video game to be appreciated to its due extent, we must encourage the creation and consumption of this type of content, namely complex and less direct. It is necessary to deal with its meaning and influence in society and study it as another artistic manifestation, researching its peculiarities and analyzing its ability to tell stories and transmit emotions. It is sad and unfair to observe that when we enter large databases of theses or articles, most of the results on the word “video game” only cover problematic or negative aspects (like addiction problems), which unfortunately also tend to have more visibility in the media .

If something like cinema took decades to solidify itself as the seventh art and there are still those who doubt photography, we can’t expect video games to become so overnight either. It will likely take a few years (or a generation) for this sector to shake off certain stigmas. Currently, this world has become one of the most profitable businesses on the scene, moving huge sums of money and even establishing itself as a sport; It remains only to consider and accept it as a carrier of culture.

Manual is not the first magazine in our country to embark on an adventure with this premise (there are other interesting works such as GameReport or Presura), but it is one of the few or the only ones that have dared, in letter format, bold decision. Not only is it an absolutely necessary project in this period of video game growth, but it also brings a breath of fresh air to Spanish gamer journalism.

The magazine has more than 190 pages of interviews, reports, essays, images and high-quality photographs, it is published twice a year, costs 9.99 per issue and the subscription is almost mandatory for every lover of the branch.

Issue 1 was a deserved success and is already hard to find, while Issue 2 should already be available in stores and from subscribers. Whether this type of press will work long-term and in physical form is hard to say, but from here I encourage any doubters to try it, it will convince you. We often complain about the Spanish press, so let’s support those who deserve it

Official site where the magazine can be purchased.