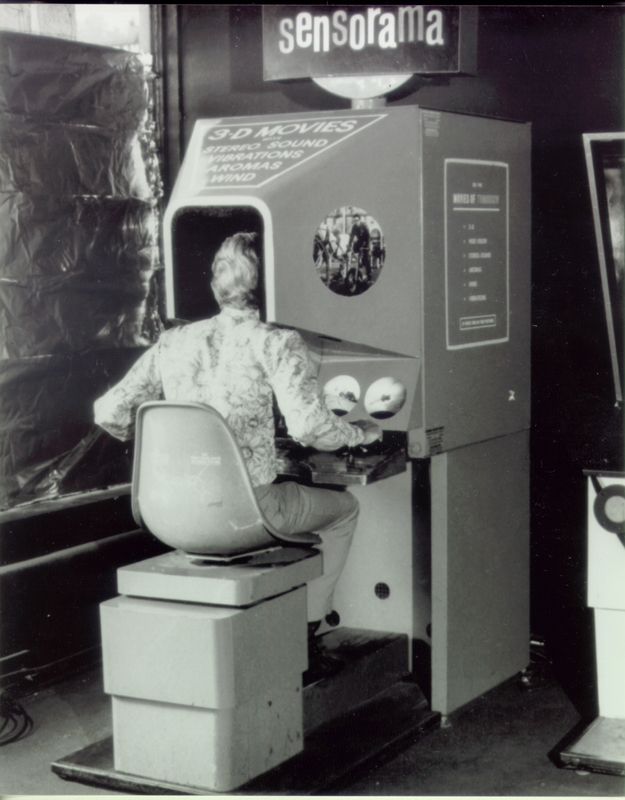 The development of technologies around virtual reality and immersive environments has been happening continuously for 50 years.

From Heiling’s one-person console (“Sensorama”), credited as the first commercial application of multimodal (multisensory) technology, with her bike tour of Brooklyn, to the revolution we’re witnessing today with the proliferation of low-cost, mobile-device-based alternatives that Design of immersive virtual experiences has constantly evolved.

In its first applications, in the 1960s and 1970s, virtual reality was primarily used for training simulators, with flight simulators for military and surgical pilots standing out from the rest. These types of immersive virtual environments typically consisted of extremely simple mechanical interfaces and display devices.

Today, thanks to the latest generation HMD (Head Mounted Display) such as Oculus CV1 or HTC VIVE and engines such as Unreal or Unity, we are able to create practically photorealistic interactive stereoscopic environments.

Although it should be clarified at this point that the quality/resolution of the environment, while a relevant factor, is not the most crucial factor when it comes to creating the sense of presence (“feeling of being in the virtual world”) raise) ). Other factors such as interaction design (what we do in the virtual world and how we do it) are more critical to our quest for more presence.

Interaction design is responsible for defining a fundamental part of user design: what actions can you perform? With what means will you make it? How will you lead them?

These questions undoubtedly fall within the realm of game design, since what we call actions are nothing more than the mechanics of our game.

And within the mechanics, there’s one that’s particularly critical in most games: scrolling. Go from one place to another. We can do it on foot, running, on horseback, from portal to portal, in a spaceship… The possibilities are practically endless, but in a VR environment, designing a navigation metaphor becomes challenging due to motion sickness.

Motion sickness, better known by its English name, is a condition that occurs in our bodies due to movement and usually causes dizziness, vomiting and general malaise.

Virtually everyone of us will have experienced it to a greater or lesser extent: reading in a car, driving on a boat, etc. It responds to a sensory conflict that arises when our perception of our body’s movement is based on incongruent information provided by the visual system, the vestibular system (in the inner ear) and non-vestibular proprioceptors (sensory receptors in the skin that respond to vibration and mechanical pressure). 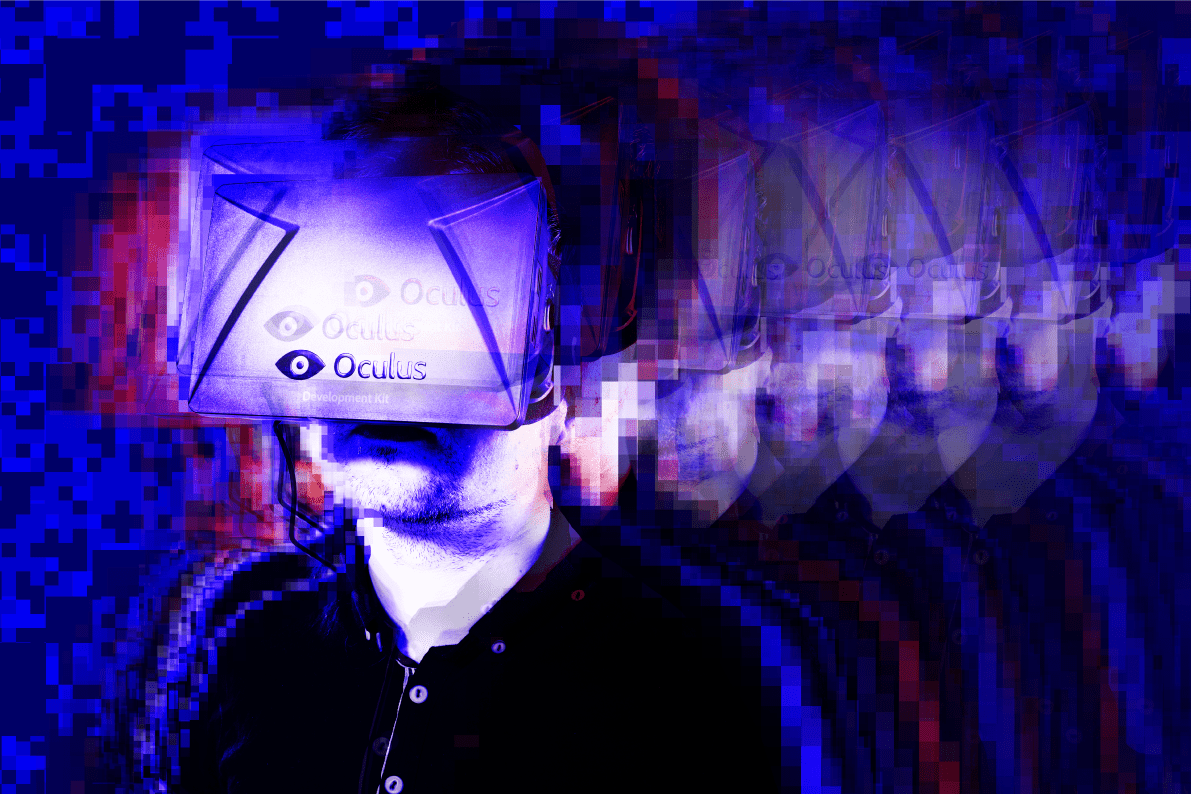 Put simply, when we sit in a chair and play with our Oculus in a game where the character we control runs and jumps, our proprioceptive system (which is responsible for reporting the position and movement of the body) receives inconsistent signals with what our body actually does. And that makes us dizzy.

There are also other factors that contribute to motion sickness (cyber sickness or virtual reality sickness if we are talking about VR systems) such as: B. the update rate of the images on the screen (it must be equal to or greater than the processing speed of our brain, about 90 Hz) or the coherence of the animations.

And how can we create scenarios where the player moves and does not cause cyber sickness while playing while sitting? Well, so far several solutions have been adopted:

a) Constant and smooth movement, without accelerations or sharp fluctuations in the height of the horizon: In the style of the witch train of traditional fairs: the figure is mounted on a wagon, a car, a conveyor belt … If, in addition, when seated it is a greater sense of comfort for the player.

Example: Until Dawn: Rush of Blood for PS VR 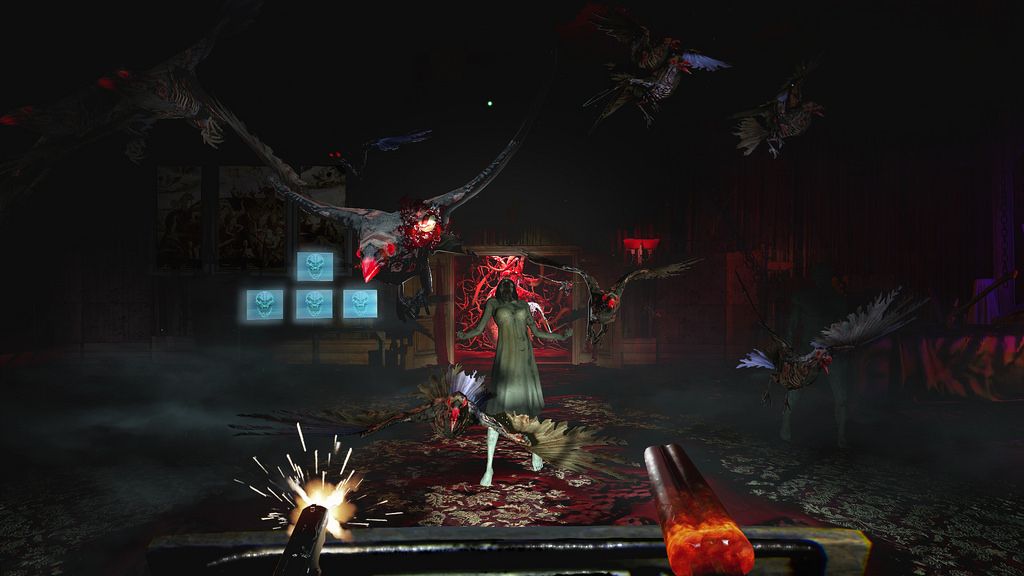 b) Displacement by teleportation: In “portal” style. We create a portal somewhere (by aiming and shooting, throwing something…) and our character materializes there. With no visible shift, sensory incongruities are minimized. 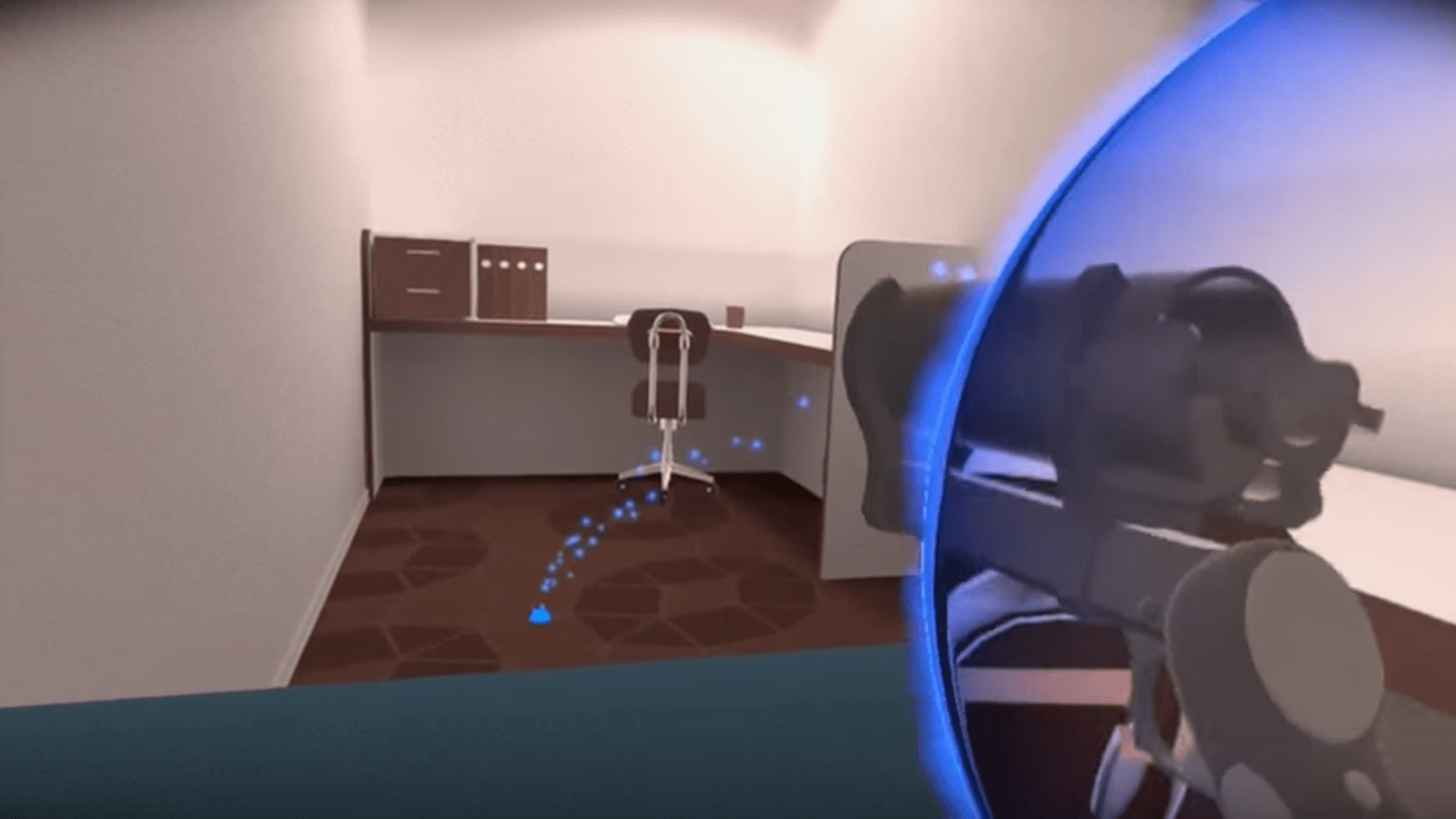 c) No displacement: More obvious and constraining solution, but it works well if we give it a narrative and mechanical coherence (e.g. protecting a terrain or a tower. 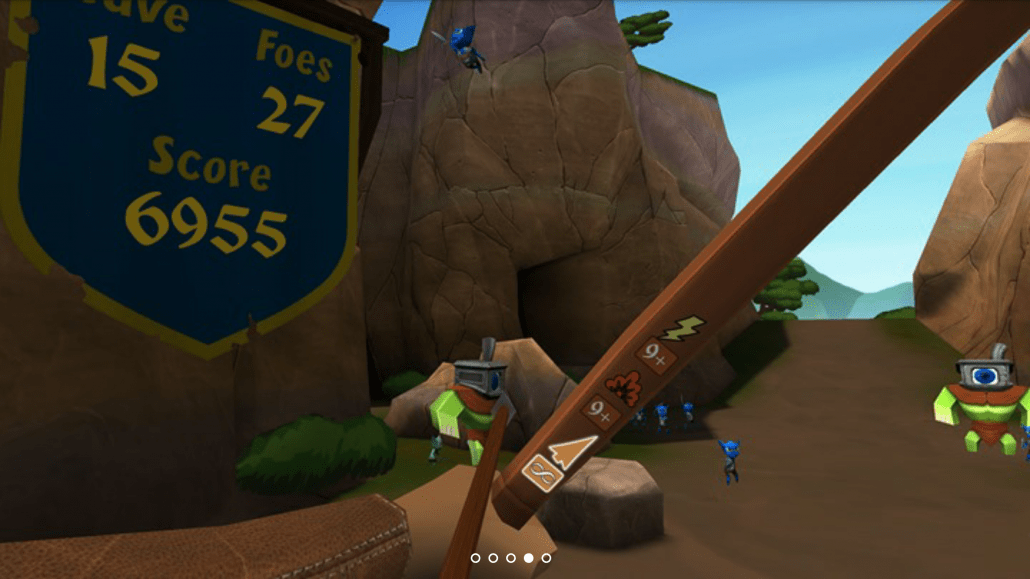 Although these examples offer very good interaction design and a choice of navigation mechanisms and metaphors that are fully in line with the game’s narrative, we cannot ignore that the game designers’ freedom of choice is really limited by the cyber sickness.

We need to work on creative solutions and new navigation metaphors to create magical and comfortable experiences for players.