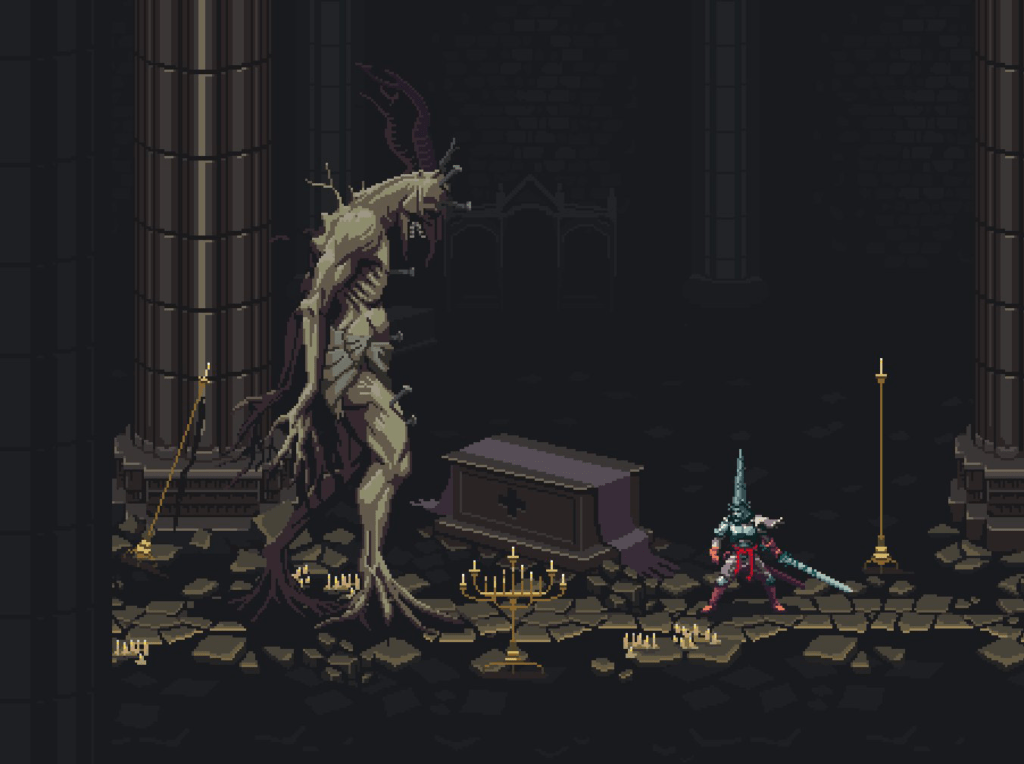 The decade is drawing to a close. Ten years that have shaped the video game industry in our country and experienced a kind of second golden age. The Spanish video game has grown tremendously in both quantity and quality, and what better way to review these ten years of success than with a series of dedicated articles.

Developers, journalists, musicians, localizers etc, dozens of professionals have put the Spanish video game in the spotlight, but sometimes we forget they are gamers too. From DeVuego we contacted them to give us, as gamers, their list of the Spanish video games of the decade. It is important to note that this is not a minimum or maximum number classification, or where the bestsellers or critics must appear; but a personal selection with the games that our guests enjoyed the most.

To get off to a strong start, we published the series of articles with Locomalito, one of the most important developers in our country for the past 10 years. A total of 11 games have been developed during this time, including the great and acclaimed Maldita Castilla and Super Hydorah. A passionate arcade video game that focuses from great stories and eternal dialogue to direct, hectic gameplay that doesn’t allow us to let go of the controller for a second. Together with Gryzor87, their games have become one of the safest bets in the national industry. After giving us countless hours of fun (and nibbles), it’s time for Locomalito to tell us which games have captivated him on the screen:

The way the game uses local religious traditions and iconography to create its own world strikes me as wonderful, even more so after The Stir of Dawn DLC, which includes voice overs with an Andalusian accent in an out of context context). But it is also the case that the game does not stay in the aesthetic, but offers a solid and very well-measured adventure.

Blasphemous is without a doubt one of the most charisma and personality games in the past 10 years.

I love the approach to this game. It is a small role play that can be completed in one (long) session and leaves a very good taste in the mouth. He’s not talking around the bush, everything he’s presented has a purpose in the story. I like the way you discover the approach of the game and especially the strategic management of the points of light to be able to move around the castle safely. 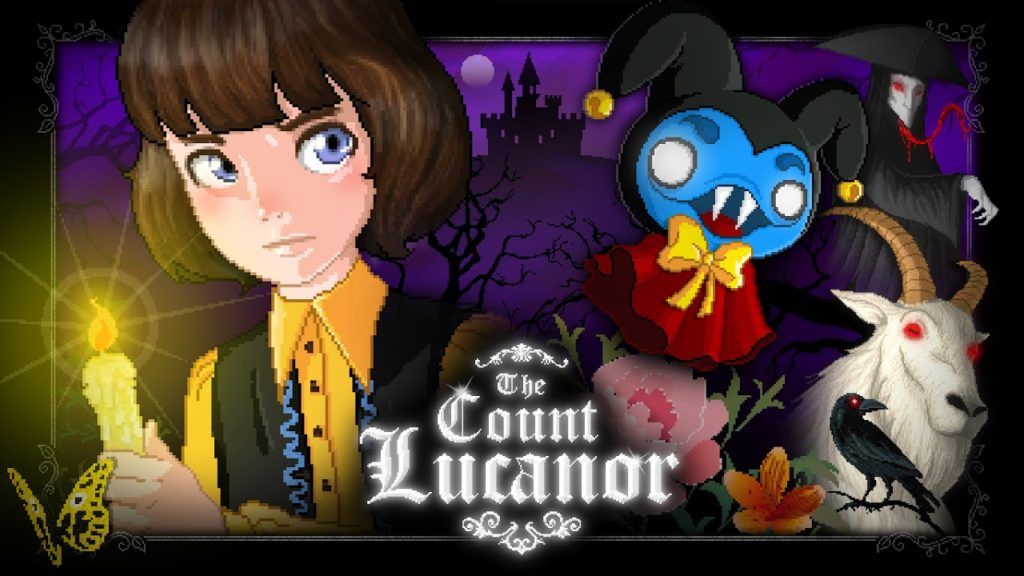 This game has an arcade language that I fall in love with. The color, the music, the voices, the rhythm … it has that 90s arcade aroma that screams action, although paradoxically it’s one of the games best played with a mouse and keyboard. 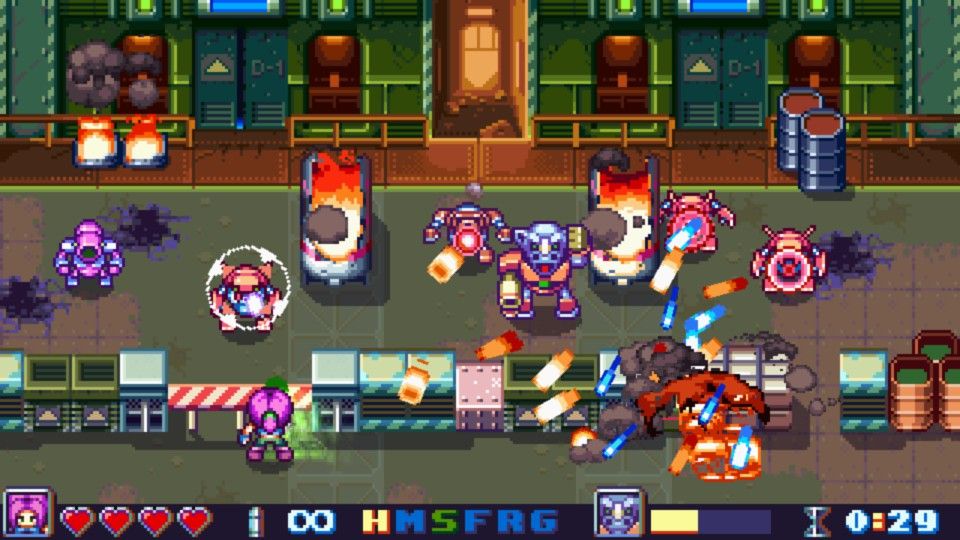 Bot Vice, a hectic game where there is

This Martian killer ventures out of the subject of spaceships and the genre-typical metal destruction in order to show a natural world with a very careful setting. In addition, it dares to make changes in perspective and gameplay in its various phases. 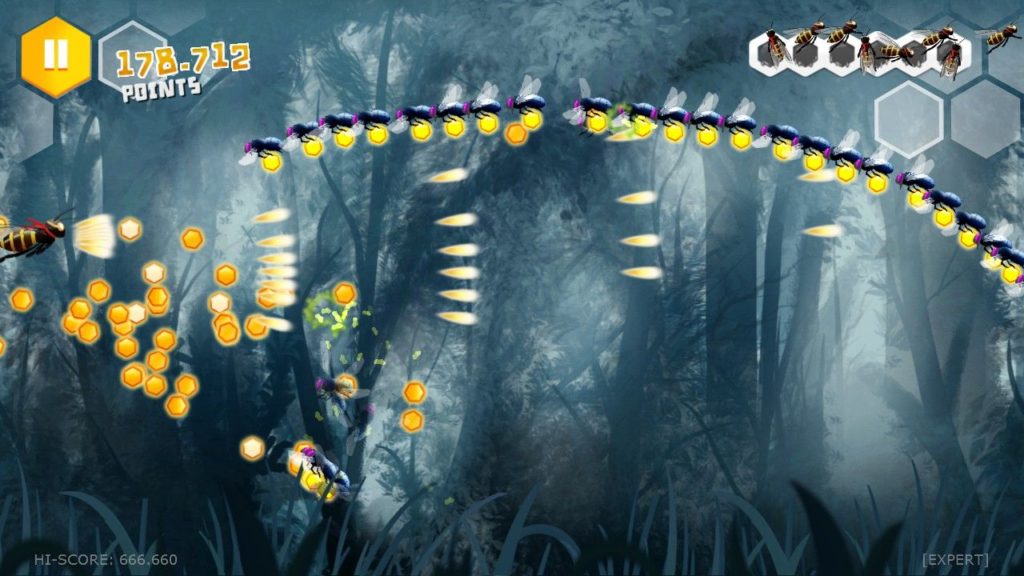 KaleidoGames made us one of the best shooters of the decade. With a bee in the lead, of course

This game understands the arcade language very well at a playable level. It requires continuous action on the part of the player to avoid danger, obtain items and complete the levels in the shortest possible time. The controller must not be silent for half a second, and this continuous surfing between winning and losing makes it very pleasant.

To be still in Eternum means to die

This game takes the usual values ​​of the Metroidvanias and brings them to the terrain of classics like Maze of Galious, making every room on the map full of content and things worth wandering around. The attention to detail is wonderful, and dialog, even the most routine, always has an appeal that makes it interesting or fun.

To conclude, Locomalito is encouraged with three games that have not yet been released but that he already had his eye on. A compelling reason for us not to lose sight of them either.

It’s wonderful to see this IP in the hands of the team that is running it. Alex Kidd is an important childhood character for many people, but history has left him in a dark corner. I know that as fans of the saga, you develop it with your heart in your fists.

This beat ’em up takes place in a futuristic and cyberpunk Barcelona full of details of street culture. Rescue details from notorious nightclubs, corners of the city, famous graffiti or famous people from the street and mix them up in scenarios that are always interesting. 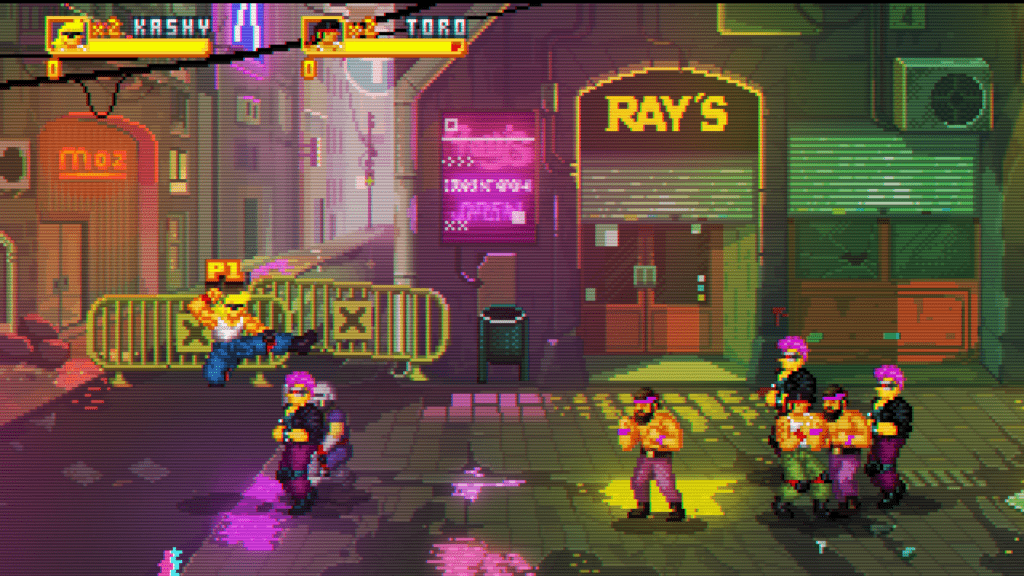 I don’t even know how to explain this game (laughs). It’s like going through a lot of old microcomputers, games, and movies through the blender and the result is juice with a surprisingly fresh look and playability. All of this wrapped in a cloak of naivety: the setting, the characters, the physics, the lyrics …

So much for the list of Locomalito video games that we really appreciate your collaboration on. What do you think of the selection? Are there any that you haven’t played yet? You have time until the next article.

[Debate] The new generation of consoles - With MANUAL