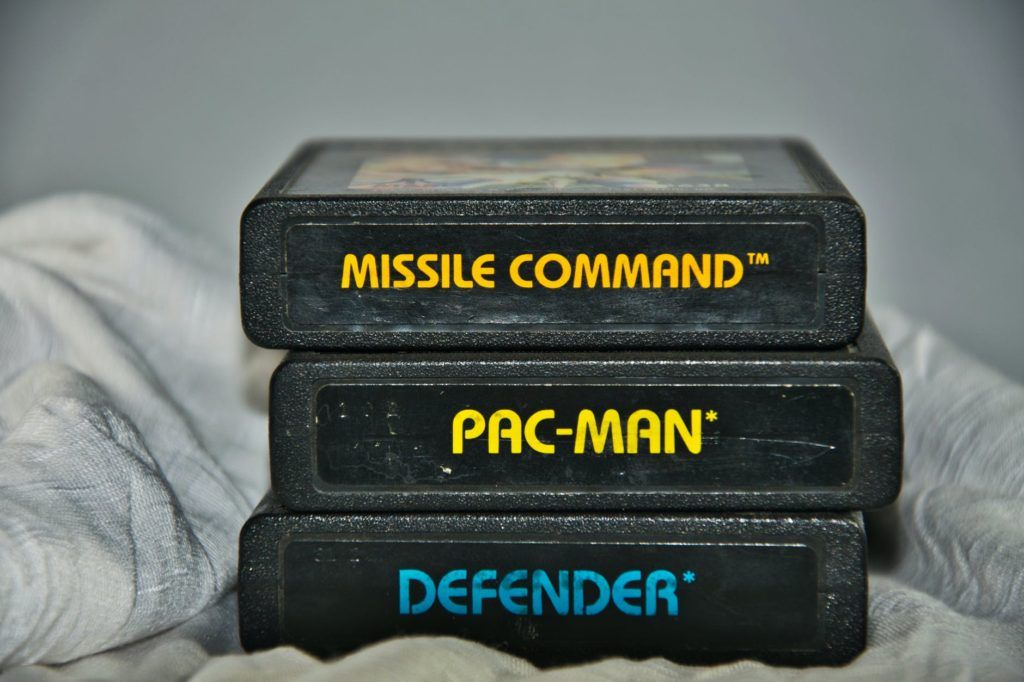 I am particularly pleased with the “timing” with which we published this debate. For the most unsuspecting, there was a great Sony event a few days ago, where a lot of news and information about the future PS5 was presented; But one thing was the epicenter of the controversy in the end: the price of the games will be around € 80. A move more than to be criticized that certainly focuses on delivering a death blow to the physical format and that players are gradually betting on the digital purchase, which obviously benefits the company by saving a multitude of costs.

To sum up, the debate about physical vs. digital format is more lively than ever and we have been preparing an article on it for almost a month to bring some fire into the fire (the topic was the winner in the Twitter poll, maybe it had our readers predicting that it was the right topic). Will the next be the last generation in physical format? Does the digital format pose a threat to video game preservation? Does love make us blind to the “CD” or would that really be a big loss? Will the physical format become a collector’s item? A multitude of questions we’re trying to answer

This time around, we’ve invited Xbox community staff to share their thoughts and opinions. In particular, Mario Vadillo, Jesús ‘Wolf’ and Javier Larrea, also a member of DeVuego, were encouraged to discuss.

Times change, society changes and habits change, there is no doubt about that. But while the trend is as it is, there is a nostalgic loophole that will linger over time. After several reflections with my “inner self” and my understanding of video games, I have come to the conclusion that my affinity for the physical format will continue to exist, even if we belong to an increasingly latent minority. It’s true that the game will stay the same physically and digitally, but I need to see it on my shelf. I need to know it’s there and it’s mine forever. Yes, in the digital realm it is ours too, but its presence is so small, so reduced to a few digits, that sometimes I don’t even remember having it in this cloud that envelops the entire market.

Many users may not understand it, but opening the protective film, the security sticker and removing the floppy disk from the packaging is a unique experience. (I emphasize releasing a disc, not a download code like we’ve been seeing with a certain company lately, um, um …). To have the game in your hands, in your own power, is a very pleasant feeling. The physical format doesn’t just provide the presence that I am commenting on. The fact of sharing a game with a friend or selling it to buy another are also dynamics that will go away (or that they want to go away? I’ll leave the melon). Let’s not lose the physical format. Despite current trends (even despite consoles without a reader), there are still many users who rely on it. There are even indie companies that kill themselves because they have their title on plastic and sell in a store. Let’s use the many advantages and possibilities.

Maybe quitting games is over

The physical format and the business format

To date, everyone teeming in this world of video games has heard or read the most tragic prophecies about the end of physical play. However, as in almost all vicissitudes of life, I keep a positive vision, but with nuances.

I think as long as there is business it will survive, so simple, so sad, or so romantic. If you move me to observe other arts you can easily see how they have already made this journey of accepting the end and survived such a disastrous ending. There’s Netflix, HBO, and a long time coexisting with piracy too, and yet there are still movies on DVD or Blue Ray. And what about music and the resurrection of vinyl? As long as there are stores there will be a physical format and there will be stores because there are many collectors and enthusiasts of this format, but yes, although I love this format, the advantages of the digital market are not alien to me and I consume it as much or more. 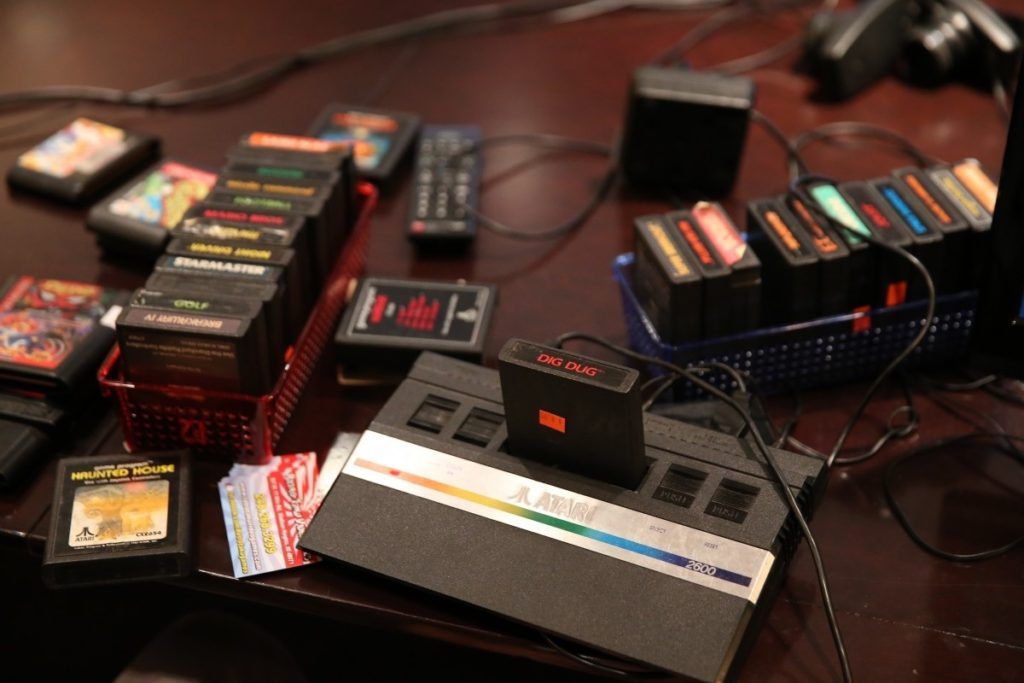 Is the physical format of video games booming?

Like the phoenix resurgence, this is how I see the physical format today. If it is true that with the transition of console generations and the appearance of new payment models like DLCs, the physical format was destined to leave the formula for success. But he has one last pull and it seems that playing with nostalgia is great for discs and tapes.

I’m a person who has thought about it more than once (and twice …) because of course what is the logic that even if you put the disc in the console, practically the entire game has to be downloaded? Why do we want the album itself? It’s a mere key today, less so in the games contained in cartridges like Nintendo Switch, where most cases hold practically all of the contents of the Japanese company’s tiny and bitter cards. But, as I said above, the physical format is experiencing a second youth and what a youth! Now there are a few companies out there that are dedicated to making physical versions of independent games that are having resounding success among gamers as they have a good handful of incentives in addition to the game itself that make these works authentic collector’s gems. 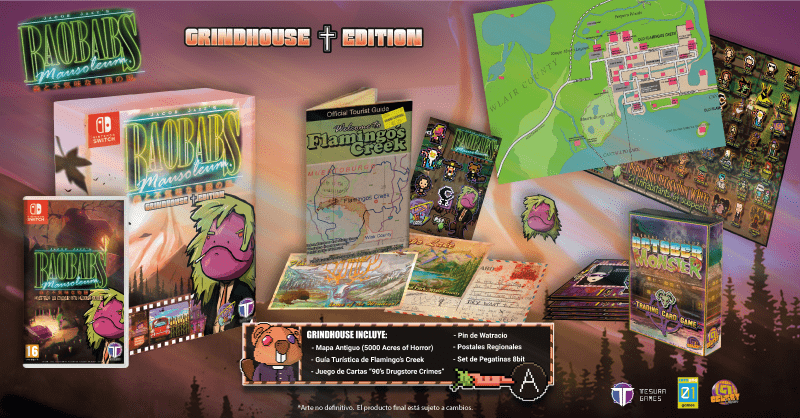 Despite the seemingly poor state of the physical format, there are companies betting on even releasing collector’s editions of indie games. One example, the baobabs mausoleum

The future is unpredictable and uncertain. Both in the personal area and in the leisure area. By simple analogy, you probably do not know where you will be in five years, nor are we sure of the severity and extent of the changes the video game industry will go through in that period.

The repetitive and protracted debate that confronts the physical with the digital is particularly familiar to us and is known for its notoriety and affection for our identity as gamers. What is peaceful and lovable about it is that it welcomes and accepts a wide variety of opinions around its being. For exuberant and valuable occasions. Others, flat and forgetful. I think we should leave Manichaeism behind and accept that this is a gray discussion.

The antagonistic positions that affirm the superiority of one over the other seem pointless and out of date to me. Large companies have long been experimenting with our wishes and temperaments as customers in a not exactly subtle and sibyllic way. The gamepass is one of those routes. A monthly subscription-based medium that lets you enjoy dozens of titles at a small price that you probably never knew or at least played so quickly.

For small studios plagued by the uncertainty and fast pace of the digital market, it is a blessing to have this support from Microsoft. Capital, visibility and presence on a large platform. Three essential variables for survival. But is that a sustainable and desirable model in the long term? Probably not. At least for buyers. Will we see some of our rights as consumers erased if these platforms are imposed? Maybe

I don’t know where we and the physical format will be in a few years’ time, but I believe it is wise and convenient to enjoy the security that now offers us. So why not take advantage of both options while maintaining a relative balance? 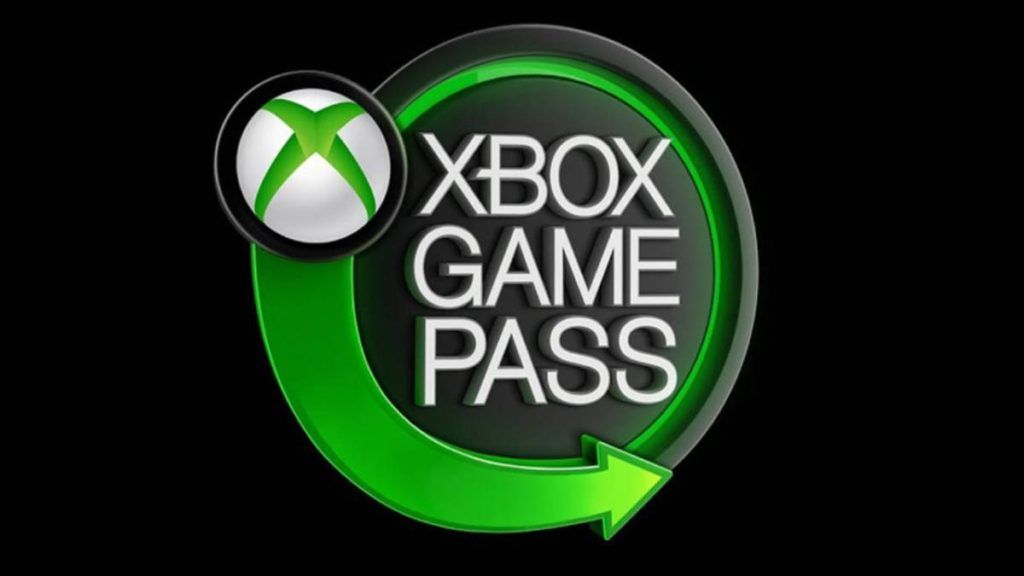 The advent of the digital format marked both a step in the rescue and condemnation of the video game industry. On the one hand, the fact that they were no longer limited by the physical format made it possible for many small independent studios and developers to publish their own titles. These little works, which were more conceptual, more narrative-oriented, or had limited equipment and budgets, were a breath of fresh air that the industry desperately needed. A series of wonderful works that have pushed the boundaries of what we know as a video game, or that are just so good that our voices don’t tremble when they say they’re our favorites, it’s independent video games that aren’t for the digital format could have existed.

But on the other side of the coin, we have that this digitization of the medium has also spawned some of the greatest evils this fledgling industry has suffered. Both intrusive microtransactions and patches trying to fix unfinished games are encouraged by this development, without forgetting the depreciation of video games as a product – caused by the crazy offers that keep popping up on digital platforms. Ultimately, all of these practices cause the public’s perception of video games to be skewed, resulting in something that for one reason or another loses its value, both monetarily and culturally.

I want to say that this transition takes place in all artistic disciplines (cinema, literature, music …) and it is neither good nor bad, that just …