There are debates in this video game that last forever and no matter how much we dedicate ourselves to the discussion, we will never reach an agreement. One of the most common is the theme of playing time. Especially in the past few years, when the sandbox or open world genre seems to be in the spotlight, studios tend to compete to see who has the biggest map and the most hours of gameplay. 100 hours? 200 hours? A planet to explore? A universe? Is there anyone more?

But is the duration of a video game really that important? Is it a better game because it’s longer, or is it better to stick to the adage that when it’s short, good is twice as good? Do long games tend to repeat themselves? It is a thousand texts debate that we can cover on many fronts. It is for this reason that we have gathered 6 different voices in this article so that you can express your opinion on this subject with complete freedom.

To enrich this article and contribute different visions, we had the collaboration of Estela Villa and Igone Martínez, editors of the medium Cosas de Chicas Gamers.

That’s the eternal question we ask ourselves when we start a new game, but what depends on whether a game is long or short? The answer is simple, its story and its ability to excite you. Personally, I prefer short to long experiences because while the story is attractive, such as The Last of Us 2 about a current game, it always ends up with mechanics or stories that do nothing except unnecessarily add hours to the game. And that’s what happened to me with the second part of the Naughty Dog game, which should have been shorter and more direct.

Usually the games that are usually long, or I find them long, are called sandbox or open world games, although there are always exceptions. Within this genre, we can distinguish between those who really bet on a long but satisfying experience, like The Witcher 3: Wild Hunt, or those who, in my opinion, get boring, like Metal Gear Solid V: The Phantom Pain, game that I finished because it’s my favorite saga, but that if it weren’t for it, nothing would happen. The difference between one and the other is big, gameplay, story, secondary missions … But like I said before, what makes you want to end a game is wanting to know how it ends, and in these two We have completely different experiences in gaming. In the case of The Witcher 3, both the main and side missions have story relevance and while it is not mandatory to play the side missions, the game’s own story urges you to play them to learn more about the universe Experienced. Is the same thing happening to The Phantom Pain? Absolutely not. Hideo Kojima’s last game in Konami isn’t just nonsense because it’s an unfinished game, it also has a main storyline that doesn’t end, and when we add the multiple boring side missions to that, that’s the only reason we have you makes you want to quit the game to get rid of it.

Conclusion: are long games or short experiences better? It depends a lot on the games and how they are set. In my opinion, I will always prefer short games that get straight to the point and that, because of their duration, allow me to have more experiences, but as they say, to taste the colors, right?

But let’s complicate it with another question: how much time can we devote to video games? An open world can hardly be completed in a short period of time and we couldn’t imagine a Red Dead Redemption or Assassin’s Creed Odyssey, to name just a few examples, without taking more than 30 hours, although we only focus on the main missions.

The variety that video games offer is a wonder and a torture at the same time. In the past, the level of difficulty was increased (with the exception of RPGs) to make a video game last a long time, and also so that we could add more coins when it came up was an XD arcade. Today we can choose between different genres, narratives and game modes. Even if we really enjoyed a video game in question, we can complete it 100% or platinum it to feel like we’ve squeezed the game to the fullest. Do we have time for it? Fortunately, you are the one to answer yes.

One problem with a long game like Red Dead Redemption 2 is: can we spend that much time on it?

Going back to long games or shorter experiences, no group is better than another, just different experiences depending on what the creative team has in mind. Whether they are better or worse video games depends on whether the user is satisfied with how they are performed. I admire all the options and my only regret is that I don’t have enough time to lose myself between meadows and mountains of open worlds, but I can’t stand it when the missions or objectives in the games have neither trade nor use. Especially the missions that we often call “recadeo” that force you to traverse a map from end to end in order to obtain an item that may be important in obtaining a relevant item and therefore we are committed to the Complete mission but they don’t add all of the plot and their performance repeats itself so much that they turn out to be boring and boring.

Even Bioware admitted to paying attention to The Witcher 3’s side missions so as not to repeat itself in Mass Effect Andromeda, the result of Dragon Age Inquisition, whose side missions are the most boring and repetitive.

They say if the good is short, it is twice as good. How many video games will want us even more after quitting! A video game has an average duration that can vary depending on the user. Those who like to explore will find the game much longer than those who go “gonzo”. Whether the experience is long or short, the most important thing is to enjoy it.

It’s not the first time there has been a debate about whether games should be short or long, but it’s the first time there’s a general trend of looking for more affordable experiences (in terms of time) than before. This may be due to the lack of time many of us have, we no longer have the freedom we had as teenagers or young adults, but we have to balance the little free time we can have and choose well what works we will discover it. .

When making a selection, it is of course also important to choose well. Many genres stay away if we choose something short, as formats like sandboxes or open world games usually have dozens of hours of travel. On the contrary, some indies tend to be lighter in duration: many of them don’t last two or three hours. This is a good alternative when we are short on time and in no case does it mean that this work has a bad result or that we want more. 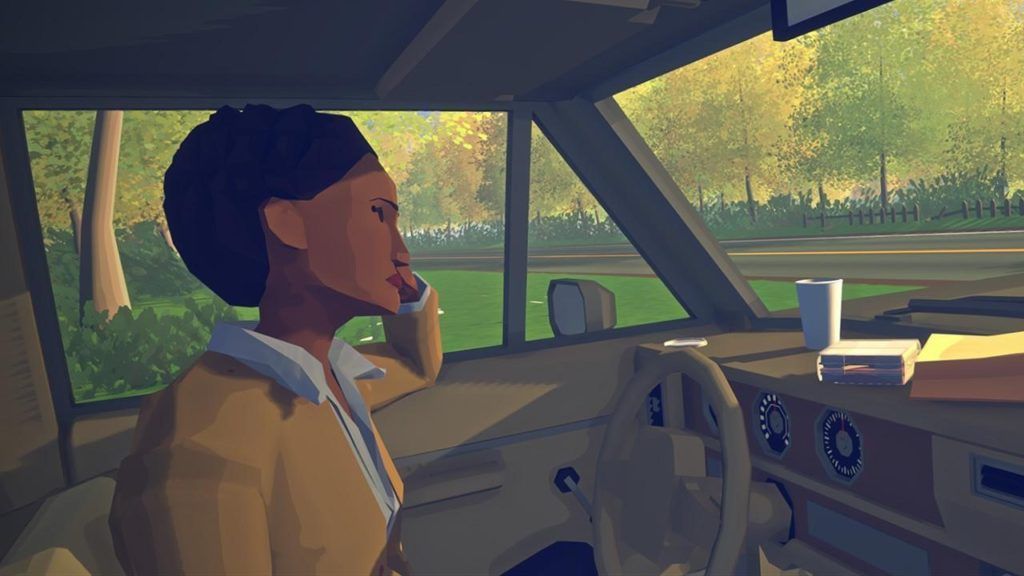 In fact, one of the genres we can embrace when we’re short on time is that of walking simulators. A year ago I published an essay titled “Walking Simulators: Exploration Made Video Game” which addressed the long debate about the price and duration of these titles. Due to the great prejudice that these games were “not games, but movies” or worse, many players refused to pay fifteen euros for an hour or an hour and a half of experience. 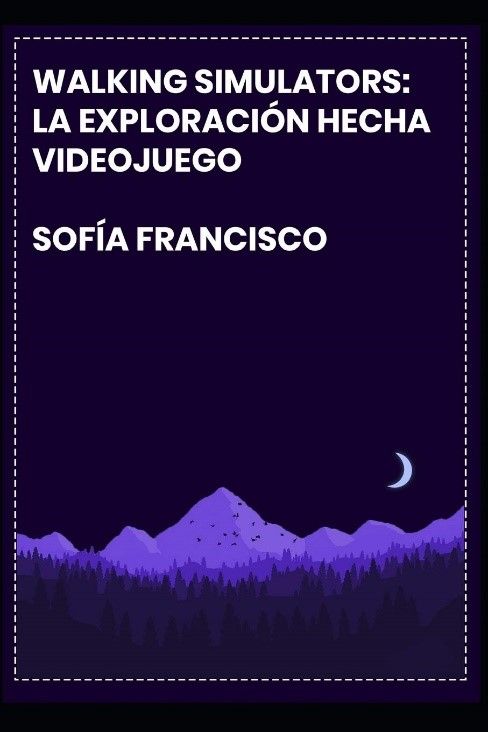 If we are talking about a debate between short or long games, this has to be present because the price also determines the vision we have of one or the other format. There are short games that can make us eternal and long games that make us want more, but what is clear is that our own way of understanding video games and, most importantly, the value we attach to these video games will determine the choice one to the other. In my opinion, every game is a great way to entertain, learn, and enjoy. We can’t rule out an entire genre just because of what we’ve heard, because of the prejudices that have been imposed on these types of games, or because of the opinions of others. It’s possible that if we’re open-minded, we can discover new video games that we never thought we’d like. Walking simulators, for example, have been one of the most demonized in recent years by both the community and the press (although the latter has also largely contributed to being seen in a better light) for what we must always have according to our own criteria and looking for what best suits our way of being players: without paying attention to the hours, without paying attention to the price, just knowing what we will really like

In recent years, the video game has been transformed from an entertainment medium to a cultural product. At no time does this mean that all plants in this area have the same claim. Not all video games fall into the …