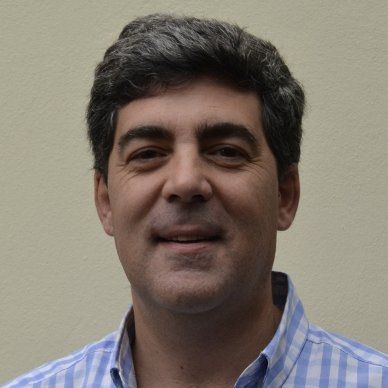 The brain drain is something Spanish like the potato omelette or the ham. Especially in times of crisis, many of our best professionals emigrate to other countries in search of better conditions, more ambitious projects or simply work. The world of video games is no exception and since our industry is nowhere near strong enough to accommodate a large number of professionals, some who have built their careers in our country have chosen to pursue their careers far from our borders to continue.

We’ve rounded up six of them, among many others that have escaped us but serve as examples of what Spanish talent is doing abroad. Many of them have things in common: they are developers who want to work on big projects, they have gone through the same Spanish companies, some have common projects, successes and failures, and they mostly ended up in the UK and Germany, although some have even dared to to puddle the puddle.

We have previously got to know other expatriate Spanish developers in our DeVspañoles en el Extranjero interview collection, but in this report – which may be continued in the future – we give a brief look back at their careers and also ask them about their reasons, their suitcases to pack up and live off emigration.

He joined Dinamic in 1986 with his own video game under his arm, which he oddly named Nonamed (untitled). Then in 1988 he was the architect of an industry classic, Navy Moves, all as a programmer. He later switched to Dinamic Multimedia, where he took part in the first parts of the PC Fútbol and PC Básket saga between 1993 and 1997. Later, between 1998 and 2008, he was part of FX Interactive, founded by his brother Carlos, among others, where he was mainly dedicated to directing the Navy Moves reboot, whose development was a fiasco and prevented the success again became his predecessor. He later founded his own independent studio, Crocodile Entertainment, with Alberto Moreno, with whom he developed a single game: Zack Zero. He finally left Spain in 2011 to join the ranks of Climax Studios, a UK studio based in Portsmouth, where he currently continues to work as chief programmer.

I came to the UK out of necessity. We finished Zack Zero and all our resources were gone.

I came to the UK basically out of necessity. We finished Zack Zero and all our resources were gone. My wife and three kids have a bad habit of wanting to eat something every day so I had to find my beans elsewhere. By coincidence I sent my resume to Climax Studios and in half an hour they called me on my cell phone. After some talks and interviews, they told me they wanted me to work with them. So I grabbed the backpack and came here. Just the first 9 months since my children started the school year in Spain. My whole family came to the UK in the summer of 2012 and we are still here. The truth is that I didn’t think about looking for another job in the video game industry in Spain because the few places I knew didn’t attract me. 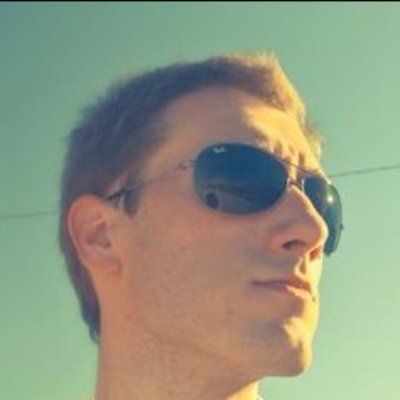 A migratory developer on the Spanish scene, having passed through much of our main studios, starting with Novarama where he worked between 2005 and 2007. There his work focused on modelling, mapping and texturing and was part of the team developing the video game Fallen Lords: Condemnation. Between 2006 and 2008 he was an artist at the ill-fated GRIN Barcelona studio, where he helped develop Wanted: Weapons of Fate. A very brief stint at Pyro Studios in 2008 saw him take part in the canceled Cops, later joining the Virtual Toys team where he spent six months. In 2009 he left Virtual Toys and after participating in some projects as a freelancer he joined Gameloft Ibérica in 2010 where he worked as a 3D artist for 9 months until joining Mercury Steam in May 2011. There he works as an artist on Castlevania: Lords of Shadow 2 and its DLC Revelations. In 2014 he finally decided to emigrate to the London studio Splash Damage, where he worked as a main artist on triple-A projects such as Gears of War: Ultimate Edition or Gears of War 4. This is not his final goal as he moved to Edinburgh, UK in April 2016 to join the Rockstar Games staff.

As I saw the changes in the industry, I realized that Spain and their business mentality would lag behind in developing AAA games. Maybe in a few years we’ll be reborn like we did after the post-golden age crash of the 80’s. 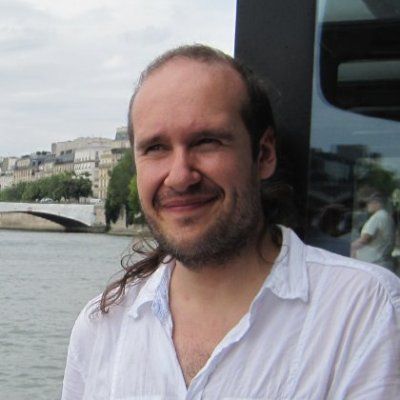 A true development veteran who started his career in 1985 at Restos Software where he developed The Prayer of the Warrior for Zigurat in 1991, among others, left it in 1998 including PC Fútbol, ​​PC Básket, PC Calcio, PC Argentina and all his derivatives. In 1999 he had a brief stint at Pyro Studios, where he was another member of the deposed cops, to return to Dinamic Multimedia’s radius of action in 2000, this time as a 3D animator at Péndulo Studios, notably in the video game Runaway: A Road Adventure. . Between 2001 and 2003 he was part of the team on Trilobite Graphics’ failed Duality project, which coincided with Alberto Gordillo, among others. In February 2003, he was recruited by Gaelco to revive the PC Fútbol franchise alongside other members of the original team, where he only competed in PC Fútbol 2005, after which he emigrated to the British lands in January 2005, like his partner Alberto Gordillo, entering to Lionhead Studios. There he worked mainly on the Fable franchise: Fable II and its expansions, Fable III, Fable Heroes, Fable The Journey… Currently, after the closure of Lionhead, he is part of The Imaginarium Studios, a British animation and motion company -Capture Studio .

Basically, I was fed up with the Spanish video game development scene. I saw no future, no single place where I could really work and develop something challenging and qualitative. I was fed up with the people (or should I say rabble?) who ran and still run the studios. From his way of working (or enslaving?) and carrying out projects…. and most importantly the treatment they gave to the development team. How hard is it to be a good person?

All this over 10 years working in Spain until I decided to leave in 2004. It didn’t cost me much even though I had family, friends and an almost new apartment. The decision was easy. There was no other way to develop professionally than to try yourself abroad.

Leaving was without a doubt the best decision I’ve ever made, both professionally and personally. Sometimes I think about what would have become of my career, even my life, if I had never decided to leave and believe me I get chills! The experiences and what I have learned during this time is amazing and I know I would never have achieved what I am able to do now if I had not made the decision to leave. 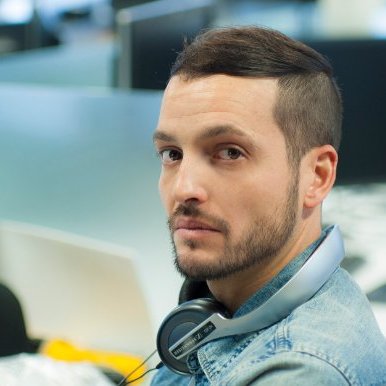 His beginnings were as a web designer, but it wasn’t long before he got into video game development. It was in 2005 that he joined Tragnarion Studios and took part in one of the most ambitious Spanish developments of the time: The Scourge Project. After two years at Tragnarion, he moved to GRIN Barcelona, ​​where he worked as a conceptual artist on Wanted: Weapons of Fate until September 2009, with the closure of GRIN, when he joined Ubisoft Barcelona as a conceptual artist on The Adventures of Fate Tim and Struppi: The Secret of the Unicorn. Without changing company but location, he left Spain in 2011 to go to Bulgaria, more specifically to Ubisoft Sofia, where he continued his work as a concept artist, this time on Assassin’s Creed 3: Liberation. In July 2012 he crossed the big pond to become part of the Ubisoft Toronto team, where he still works on various corporate video games such as Assassin’s Creed Unity, Splinter Cell: Blacklist or Watch Dogs 2.

After working in video game studios in Spain for several years, I found that it was very difficult to find “triple A” (blockbuster) projects. I wanted to work on a big project with professional people who would challenge me and improve me professionally. This, along with much better working conditions and respect for my work, is what made me want to stay here. 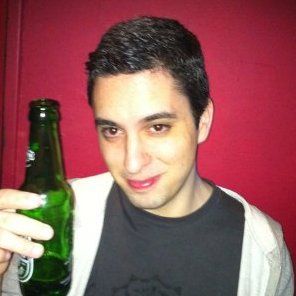 Like so many other developers, his career began as a tester. It was at Pyro Studios between 2004 and 2006 where he eventually became part of the design team, helping develop The Abandoned Cop and also helping develop Planet 51: The Video Game as a level designer in 2009. In 2010 he left Pyro to sign with Tequila Works, where he worked as a game and level designer for Deadlight and later the still-development Rime. However, in September 2013 he left the Spanish lands to go to Cambridge, UK, where he joined Ninja Theory, a company where he is still involved today…