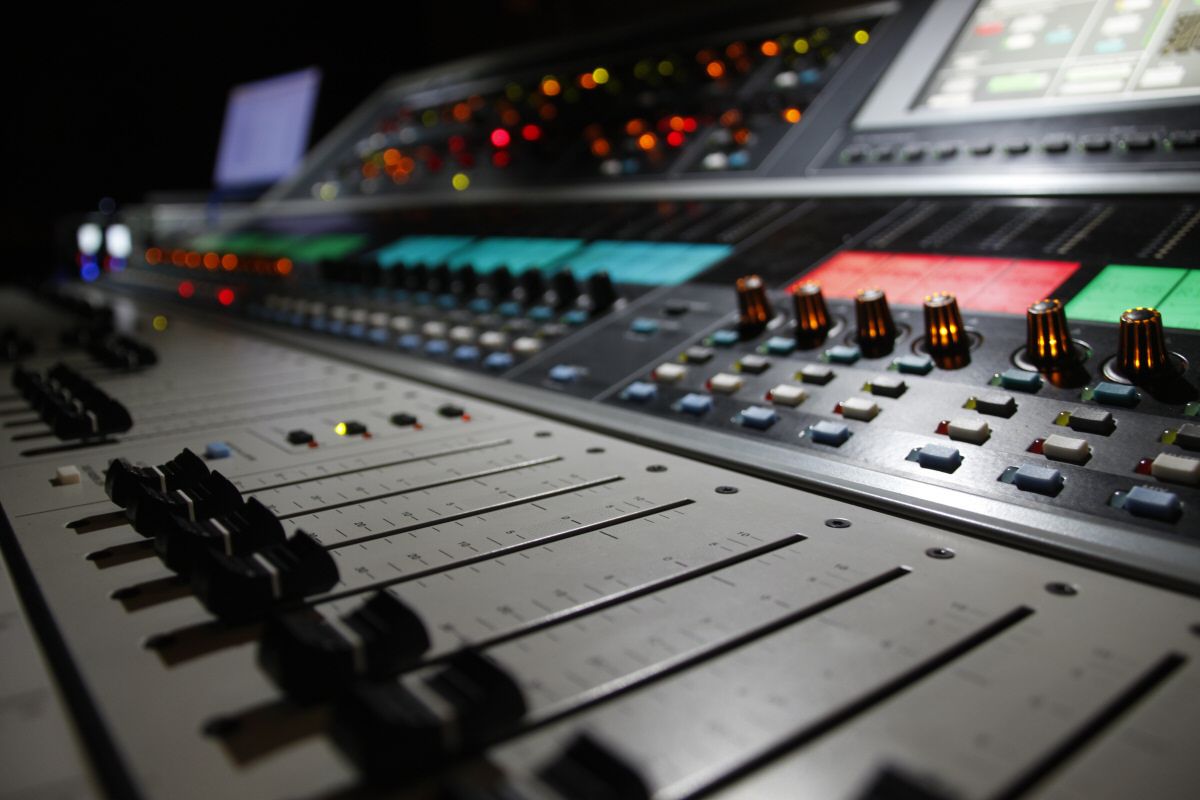 There is an aspect in the sound of a video game that can give it a more professional touch (depending on its use, of course), different and above all, that offers team members the possibility of achieving a “spoiled” sound in development . Something worth investing in. Sound aspects like Journey, where every sound is placed and maintained with millimeter precision. And not only the sound effects, but also the music. I remember listening to the OST a dozen times before playing Journey and once I played it I realized it was beautifully executed. For example crescendos that would always arrive at the right time, it takes so long to get to the part where they should sound. The fact is that the music always accompanies the player and adapts to his experience in the game. This aspect is adaptive audio, and it essentially consists of the overall sound of a game adapting to what is caused by the player’s actions.

As far as sound goes, video games (within the Spanish industry) usually work in two ways:

Watch this video to see the details of using Adaptive Music:

Other games where adaptive audio can be appreciated would be Limbo or Child of Light. On a national level, MercurySteam’s Castlevania saga or Digital Tentacle’s Circuits would be a very good reference. We can hear smooth sound transitions, musical moments that adapt to the development, a very sophisticated sound mixing…

Adaptive audio is implemented by middleware like FMOD or Wwise. From a technical point of view, it offers the developer advantages such as memory saving, easy implementation of the said events, testing these sounds and modification in real time, and most importantly time saving since the project can be done in FMOD or Wwise by the designer himself. Instead of a programmer spending his time spends inserting sounds and constantly correcting them. It also has the benefit that no one knows better than the person who created the sounds how to implement them to make them sound good overall.

Adaptive audio is one of the elements that can change the sound of a video game. The linearity of cinema is lost to offer the player a vivid sound experience that accompanies them throughout their experience. No looping melody and a cutting sound that always sounds the same. On the contrary, music that flows, that arises and disappears through decisions. Sounds that adapt to the context in which they are played.